Michael Levy founded the magazine in 1973. He says he's the product of the American Dream.

AUSTIN, Texas - The magazine Texas Monthly is celebrating its 50th anniversary. The February issue is its 600th.

Michael Levy founded the magazine in 1973. He says he's the product of the American Dream. His mother's parents were immigrants from Hungary. His father was an immigrant from Poland.

Levy went to school in Philadelphia and sold ad space for a magazine there before coming back to Texas.

"I looked at Texas, and I said, you know, it's this huge expanse of geography, but it's really this cohesive community of interest," he said. "In 1973, when we started the magazine, we were hopeful we would make it to February 1974. We were scared."

"We would've been bankrupt if we weren't so small that the printer forgot to send us a bill for six issues," Levy said.

Texas Monthly covers everything from politics to barbeque to personalities.

"Our job was to inform, to entertain, and surprise the reader, tell them about stuff they didn't know about," Levy said. 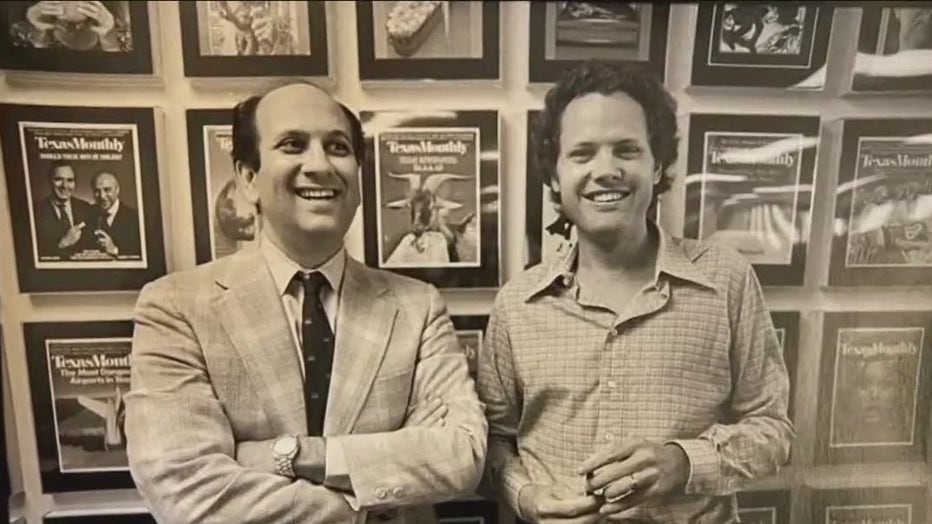 Michael Levy founded the magazine in 1973. He says he's the product of the American Dream. His mother's parents were immigrants from Hungary. His father was an immigrant from Poland.

Within the American Dream, there are also stories of the Texas Dream throughout history.

The state has changed over the years, especially with growth, but at its core, it's still Texas.

He says a great staff, photojournalists, and editors make Texas Monthly stand the test of time.

"No matter how much money you have, if you don't have that commitment to excellence, you're going to fail," he said.

Levy retired in 2008. The current editor is Dan Goodgame.