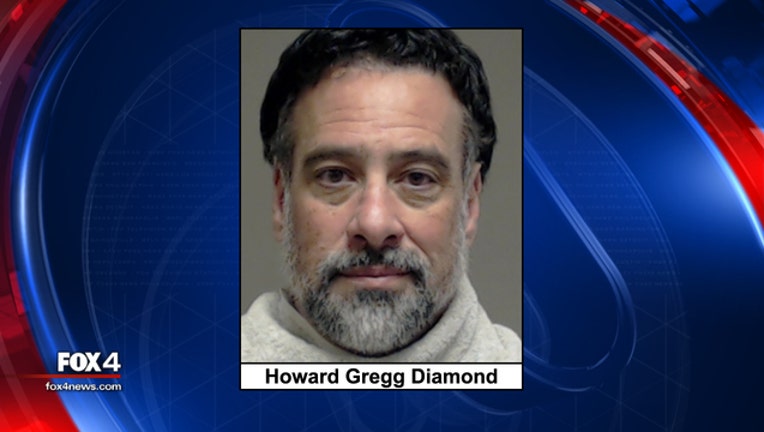 AUSTIN, Texas (AP) - A state panel has suspended the medical license of a Texas doctor who federal authorities say wrote unnecessary prescriptions for powerful drugs that contributed to the overdose deaths of at least seven people.

A disciplinary committee of the Texas Medical Board took the action Thursday against 56-year-old Howard Gregg Diamond. His practice was based in Sherman, north of Dallas.

The board says in a statement that Diamond "poses a continuing threat to public welfare." The suspension will remain in place until the board takes further action.

A federal indictment unsealed last week alleges that Diamond began issuing prescriptions in 2010 that had no legitimate medical purpose.

People who received the prescriptions died in Texas and Oklahoma.

An attorney for Diamond wasn't immediately available for comment Friday.