AUSTIN, Texas - The Austin Police Department (APD) has identified Ronald Christopher Martin Jr., 48, as the suspect responsible for taking an autistic 14-year-old boy who was reported missing in Kentucky.

He is currently in custody at the Travis County Jail on a $50,000 bond. 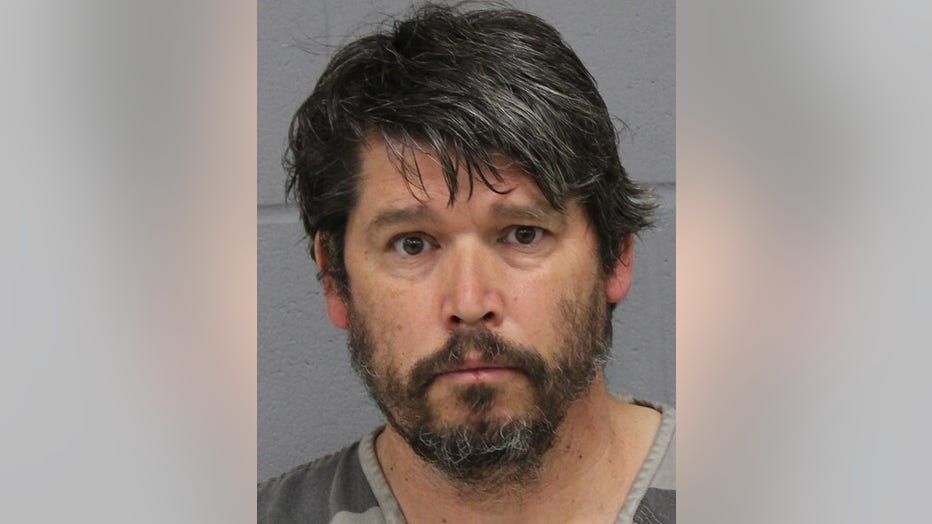 Ronald Christopher Martin Jr., 48, is currently in custody at the Travis County Jail on a $50,000 bond.

"The child is safe, and a suspect has been detained," APD said at the time. "The child’s family has been notified and plans for reunification are underway."

Brooks had been missing since December 19 from Shivley, Kentucky. He was reportedly last seen around the 4700 block of Van Hoose Road in Shively.

This is an ongoing investigation. APD said in a press release that is working with law enforcement professionals in Kentucky to ensure all aspects of this incident are thoroughly investigated.

The Austin Police Department says it located the missing autistic 14-year-old and that a suspect has been detained.