High winds and low relative humidity have heightened the risk for wildfires in the western half of the state, according to the National Weather Service.

An abundance of extremely dry dormant grasses and intensifying drought may produce large fires that are difficult to control when exposed to periods of elevated to critical fire weather.

The following resources have been readied by the Texas A&M Forest Service:

The following additional resources have been activated as of Wednesday, March 16: 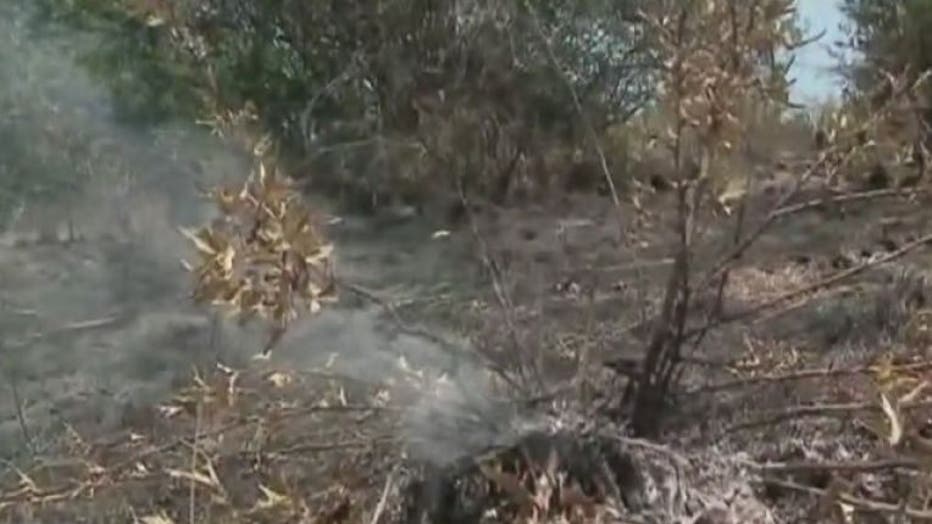 High winds and low relative humidity have heightened the risk for wildfires in the western half of the state, according to the National Weather Service.

"The State of Texas is elevating its response and increasing resources to address any potential wildfire activity," said Governor Abbott. "We thank our firefighters and emergency response personnel who are working around the clock to protect our communities. Texans are encouraged to remain weather-aware and practice wildfire safety diligently through the rest of the week to keep their communities safe."

Texans in the areas of concern are encouraged to create an evacuation plan, heed the guidance of local officials, and create an emergency kit that includes supplies such as food and water, important documents, necessary prescriptions, and other personal items.