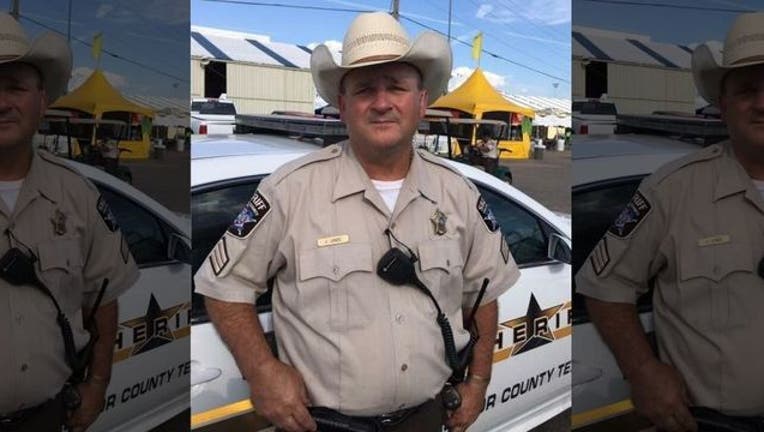 A sheriff’s deputy in Texas plans to donate one of his kidneys to a man who has been having difficulty finding a match.

Sgt. Jay Jones with the Taylor County Sheriff’s Office decided to donate his kidney to Clayton Bolt after the Abilene, Texas man was unable to find someone in his family that fit certain transplant criteria, such as blood typing, tissue typing and cross-matching.

Jones, who was informed of Bolt's situation because his wife is friends with Bolt’s sister, according to the sheriff’s office, “selflessly volunteered to donate a kidney to him if he was a match,” the Taylor County Sheriff’s Office wrote on Facebook.

After several tests, Jones was informed he was indeed a match.