Five years after an Ebola outbreak in North Texas, the Supreme Court of Texas is weighing in on a lawsuit against the hospital where two nurses treating an Ebola patient became infected.

Five years after an Ebola outbreak in North Texas, the Supreme Court of Texas is weighing in on a lawsuit against the hospital where two nurses treating an Ebola patient became infected.

One of the nurses traveled to Ohio to shop for a wedding dress before her own Ebola diagnosis. That dress shop now suing, saying business never recovered after the Ohio Health Department forced it to close temporarily to disinfect.

The case has landed at the Texas Supreme Court after being tossed out by the appeals court. At its core is if the hospital is responsible for the dress shop going out of business.

Amber Vinson was one of the nurses at Presbyterian Hospital in Dallas who cared for Thomas Eric Duncan in 2014. He was the first person in the United States to contract the Ebola virus. 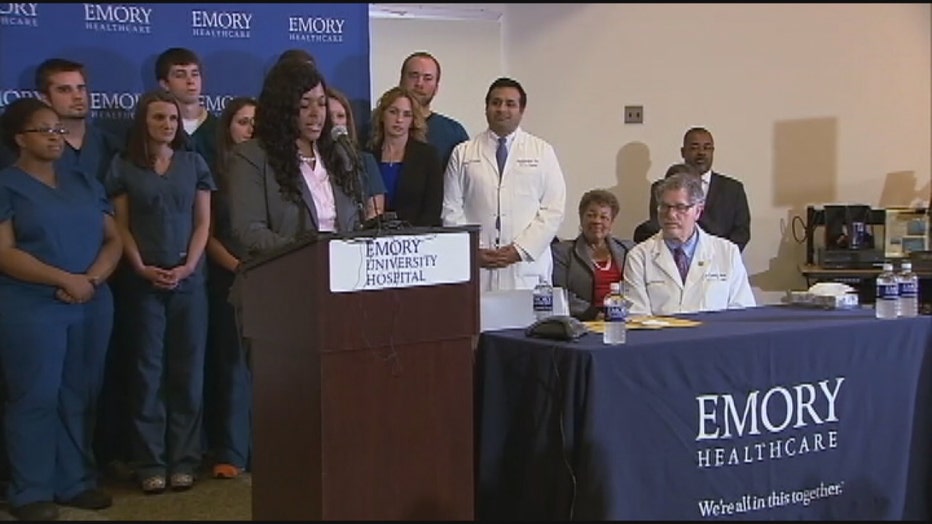 After Duncan died from his illness, the engaged nurse traveled to Akron, Ohio, where she went wedding dress shopping at Coming Attractions Bridal and Formal.

The dress shop sued Texas Health Dallas after it says Ohio health officials forced it to close and sanitize. The 30-year-old business claims it was never able to recover from the stigma. The Texas Supreme Court heard arguments in the case on Thursday.

Texas Health previously asked to have the case be dismissed because the plaintiffs failed to provide an expert medical report for the healthcare liability claim, although attorneys for the dress shop say it's not that type of claim at all. 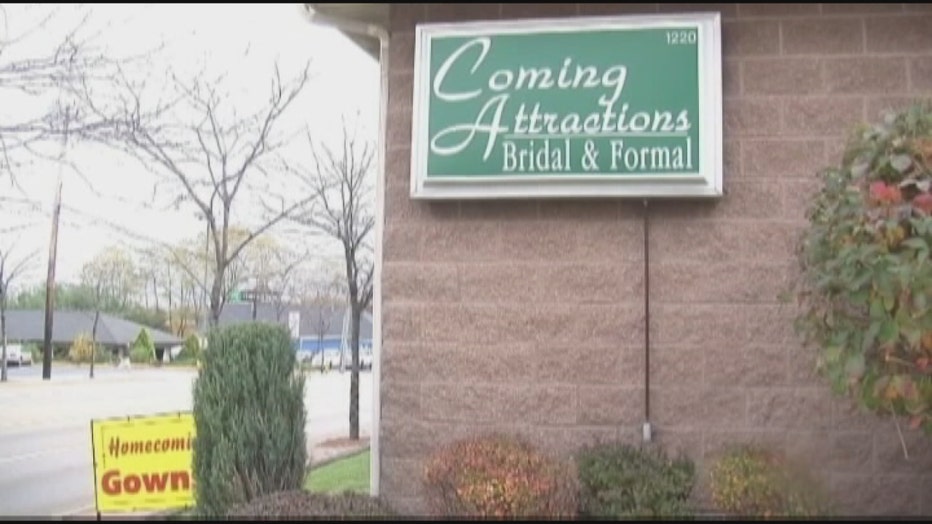 “There has to be a substantial nexus to the provision of health care to a patient,” said Matthew Kita, an attorney for the dress shop. “That is not the case here.”

The hospital's request was denied, but the case was later tossed out on appeal. Again, they are getting back to the question of whether this a medical claim or a loss based on damaged reputation. The Texas Supreme Court is stepping in to sort it out.

“My question is how could a doctor give expert testimony about why this alleged breach of the standard of care led to the loss of this company's business?” Justice Debra Lehrmann asked Kita. “It seems to me an economist would be necessary for that kind of testimony.”

“I agree completely your honor,” Kita said. “I think that's one of the guiding factors that this court should realize.”

“If the doctor can testify that she was not contagious at the time she traveled, then there's no breach by us that proximately caused the business to have to be shut down,” said Michelle Roberson, an attorney for Texas Health Dallas.

Thursday’s oral arguments are just one step in the process. It's unclear when there might be a decision in the case.