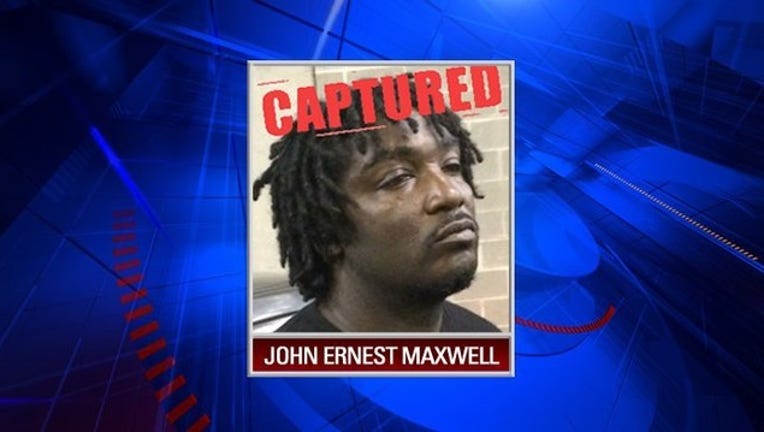 39-year-old Maxwell, who is a purported Bloods gang member, was arrested in the 6900 block of Providence Avenue. Task Force Officers conducted surveillance at multiple locations known to be frequented by Maxwell and he was taken into the custody by the Travis County Sheriff.

Maxwell was placed on the Texas Top 10 Most Wanted because of his extensive criminal history, nature of his prior convictions and the danger posed to the community if not returned to custody. You can read more about Maxwell here.