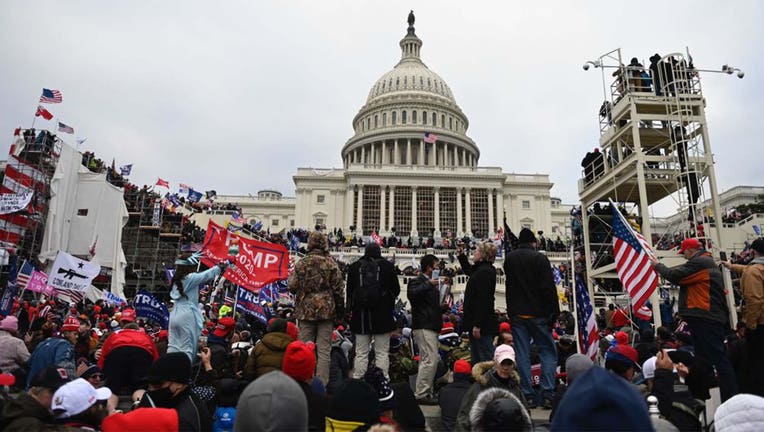 WASHINGTON - A Texas woman and North Carolina man were found guilty for resisting efforts by law enforcement officers to clear the U.S. Capitol grounds after the Jan. 6, 2021, Capitol Riot.

According to the Department of Justice, Kristina Malimon, 30, of Carrollton, Texas, and Earl Glosser, 42, of Matthews, North Carolina, were found guilty of unlawful entry onto public property. Both were sentenced to terms of probation and were ordered to pay $500 fines and complete 100 hours of community service.

According to the government’s evidence, on Jan. 6, 2021, officers from the Metropolitan Police Department (MPD) responded to the west side of the Capitol to assist the U.S. Capitol Police in clearing people who were illegally on the grounds.

The officers remained there for hours, clearing hundreds of people who illegally gathered on the grounds. MPD officers attempted multiple times and in multiple different ways to disperse the crowd, including by broadcasting amplified warnings, and providing individual warnings as well as physical directives to leave the grounds.

Malimon and Glosser, who separately came to the grounds that day, were among a number of people who refused to leave. Instead, both shouted insults at the officers, including calling them "Nazis," the DOJ stated.

In the 21 months since Jan. 6, 2021, more than 880 individuals have been arrested in nearly all 50 states for crimes related to the breach of the U.S. Capitol, including over 270 individuals charged with assaulting or impeding law enforcement. The investigation remains ongoing.