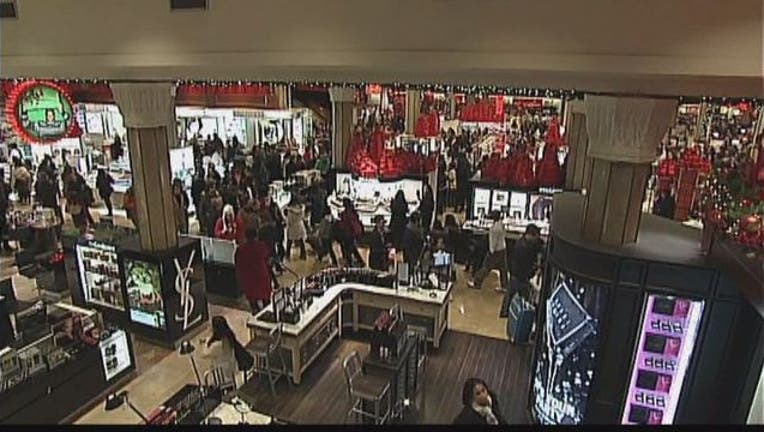 Attention holiday shoppers: If you love a good shopping trip after (or before) your big Thanksgiving dinner, take note. The early list of stores that will be closed on Thanksgiving Day is out, and it might include some of your favorite stops.

And yes, it's already time to think about holiday shopping.

According to BestBlackFriday.com, 52 retailers nationwide have already declared they'll be closed on Thanksgiving Day (November 24), including Staples, Nordstrom, TJ Maxx, Barnes & Noble, and Bed Bath & Beyond. Maybe the most surprising addition to the list is the Mall of America in Bloomington, Minnesota-- but there's a catch. The mall says it will be closed, but individual stores may choose to open.

Here are some of the of retailers that will be closed on Thanksgiving Day in 2016, according to BestBlackFriday.com: (Click here to see the full list)

THE RUMORS
If you ask the folks at DealNews.com, most of the store hours for both Thanksgiving Day and Black Friday are yet to be officially confirmed. But as of Sunday, their list (which you can see in its entirety by clicking here) includes some locations of Victoria's Secret being open ALL DAY on Thanksgiving Day. Other stores including Kohls, Old Navy, Walmart, Toys "R" Us, and Target are all on the DealNews list as being open at some point on Turkey Day-- but again, they're listed as rumors.

ONLINE OPTIONS
Many of the stores that are technically closed on Thanksgiving are always open on the internet. Experienced shoppers know that doorbusters are often available online now, so you may be able to find the same deals on the web as you would've gotten if you put down that turkey and went shopping. Happy surfing!