The Eagles will be coming to the Moody Center on May 19 for the "Hotel California" 2022 Tour. Tickets will go on sale on December 3. A limited number of VIP packages will be available starting Thursday, December 2 at 10 AM.

Don Henley, Joe Walsh, and Timothy B. Schmit, plus Deacon Frey and Vince Gill, will perform the iconic "Hotel California" album in its entirety, accompanied by an orchestra and choir.  There will be a brief intermission followed by an additional set of the band’s greatest hits.

The tour is being produced by Live Nation. The Eagles performed three initial "Hotel California" concerts in 2019 in Las Vegas to rave reviews and critical acclaim, according to a press release from the band. 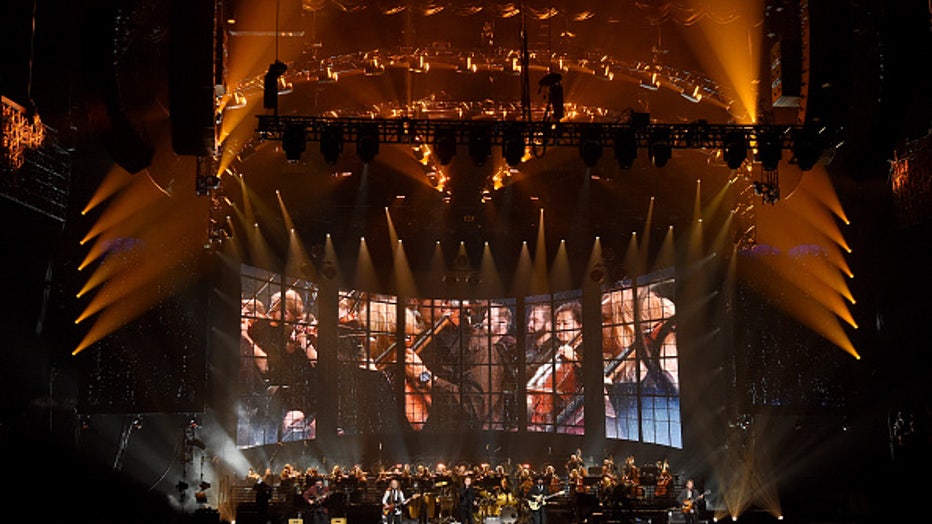