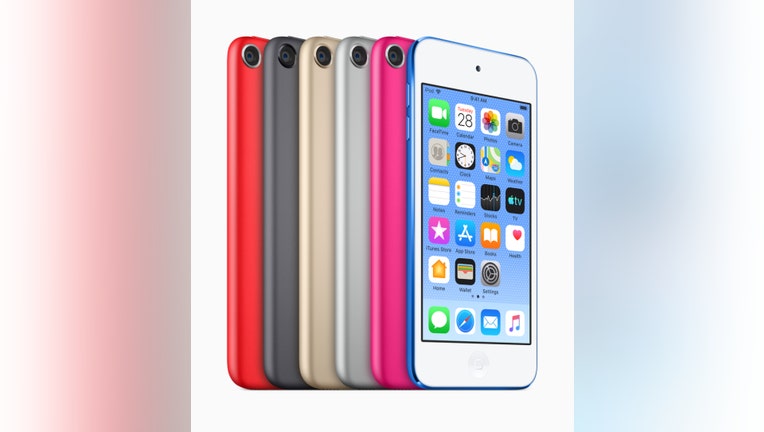 PHOENIX - Officials with Apple Inc. announced on May 10 that the company will discontinue the last product on its iPod line, thus bringing an entire product line to an end after decades on the market.

"Music has always been part of our core at Apple, and bringing it to hundreds of millions of users in the way iPod did, impacted more than just the music industry — it also redefined how music is discovered, listened to, and shared," said Greg Joswiak, Apple’s Senior Vice President of Worldwide Marketing, in a statement released on May 10.

Here's what you should know about the once sought-after music player. 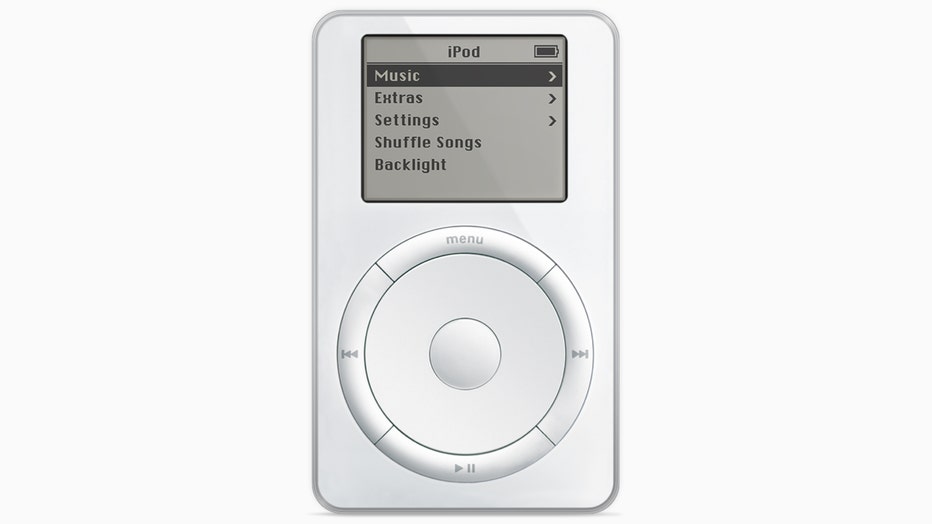 In a statement published by Apple in 2001, officials describe the product as a "breakthrough MP3 music player."

"With iPod, Apple has invented a whole new category of digital music player that lets you put your entire music collection in your pocket and listen to it wherever you go," said Apple's then-CEO, Steve Jobs, in the statement. "With iPod, listening to music will never be the same again."

The first iteration of the iPod was made available for purchase in November 2001, a month after the product was announced to the public. The first iPods were sold for $399, which, according to the CPI Inflation Calculator on The U.S. Bureau of Labor Statistics website, is equivalent to about $646 in 2022.

Has Apple released other iPod products?

In the years since the release of the original iPod, Apple also offered other music players under the iPod name.

In 2007, the company released iPod touch, which officials say features a multi-touch user interface that was first introduced on the iPhone, which was also introduced in 2007.

What can people do with an iPod?

For the first edition of iPods, company officials said a user can "pack up to 1,000 CD-quality songs into an ultra-portable 6.5-ounce design that fits in your pocket."

In the years since the first iPod was released, Apple steadily added new functionalities to the device, as well as increasing its capacity for songs.

In 2005, the company announced an updated iPod that features a screen that can display content in color, as well as giving users the ability to watch video stored on the device.

By 2007, the iPod product that descended from the original iPod, which officials named iPod classic, can carry 40,000 songs or 200 hours of video.

The iPod touch, as originally released, also includes Wi-fi capability that allows people to go online when they are connected to a Wi-fi signal. The final iteration of iPod touch, which was released in 2019, gave users the ability to do Group FaceTime calls on the device, in addition to allowing users to experience augmented reality with the device.

How popular were iPods?

By August 2007, almost six years after the original iPod was released, Apple officials announced that they have sold 100 million iPods. By then, the company has already released other music players under the iPod name.

The iPod line's popularity also helped, according to an article by Macworld, rejuvenate Apple's computer business.

Data from Apple's financial statement summary show the company sold over 11 million iPods in the 4th quarter of 2008.

Financial figures released by the company since 2008, however, have shown a decline in iPod sales, with data from 2009 showing the company sold just over 10 million iPods in that year's 4th quarter.

By 2014, the company only reported a sale of about 2.6 million units of iPods in that year's 4th quarter. Apple stopped reporting iPod sales in 2015, according to Reuters.

Why are they discontinuing iPods?

News that the iPod touch has been discontinued is the last of a number of iPod product discontinuations.

In 2014, website TechCrunch reported that Apple has discontinued the iPod classic with no announcement. In 2017, The Verge reported that both the iPod nano and iPod shuffle have been discontinued, leaving the iPod touch as the company's last remaining product that carries the 'iPod' moniker.

The iPod product line, as it stood prior to May 10, exists in a consumer landscape that is very different from the landscape that existed when the first iPod was released, with music and video functionalities that once made the iPod special now a feature in many other Apple products, portable or otherwise.

Indeed, in its statement on May 10, company officials say the spirit of its once-iconic music player line lives on.

"We’ve integrated an incredible music experience across all of our products, from the iPhone to the Apple Watch to HomePod mini, and across Mac, iPad, and Apple TV," said Joswiak, in the statement.

I want an iPod! Can I still buy one?

In its statement on May 10, company officials say iPod touch can still be purchased through Apple's website, as well as at Apple Stores and Apple Authorized Resellers, while supplies last.