TAMPA, Fla. - According to Florida Aquarium’s CEO Roger Germann, the coral reef is battling its own pandemic.

“Right now, there’s a lot of challenges, and our goal is to stop that reef from disappearing,” he said.

For decades, we have been losing our coral reefs, which marine scientists attribute to over-pollution, over-fishing and rising sea temperatures.

But a local breakthrough might just be the antidote to what’s been plaguing our seas. “Our coral scientists have broken the genetic code, and we had rigid cactus coral bloom for the first time,” he said.

The reproduction took place at their Apollo Beach laboratory, and it was all caught on video.

The Florida Aquarium became the first in the world to reproduce ridged cactus coral while in human care. The breakthrough was recorded showing the coral species reproduce in the lab.

You can see the exact moment it gives birth, which Germann said is the right terminology.

“People don’t realize coral is an animal, and it works with plants, and it’s giving birth,” Germann explained. “And the first time you see it, that larvae, it’s huge.” 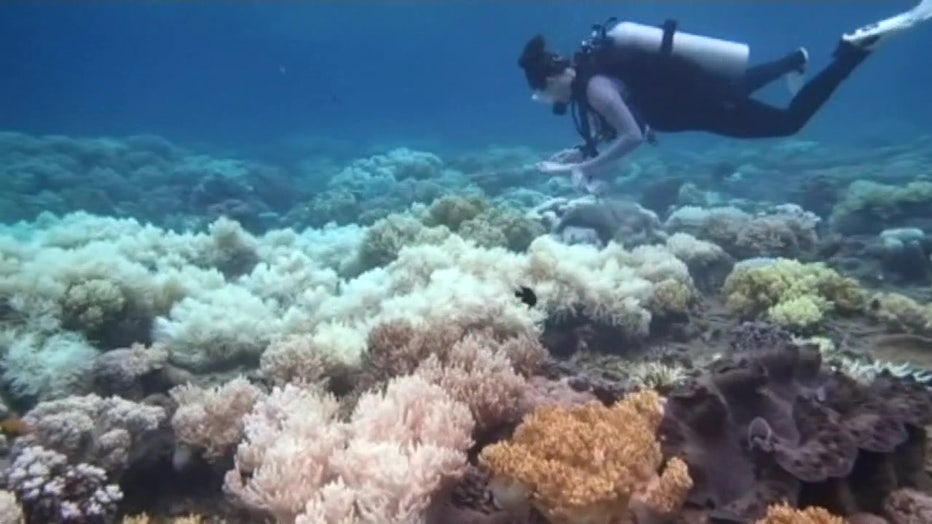 Germann said this kind of coral is the lifeblood of the coral reef.

Though coronavirus has kept the Florida Aquarium closed for weeks, scientists have been working around the clock. 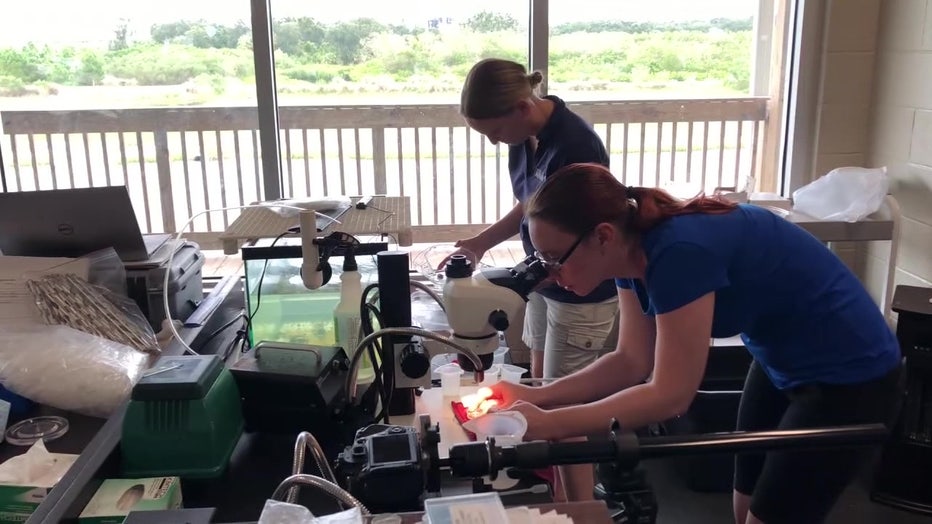 “They have sleeping bags under their desks – we don’t tell them to do that, but they are so committed to it,” he said. “We’ve put about $2.5 million over the last four years, into our coral program. We’re putting our time, our talent and our treasure in it because that’s why we exist.”

Scientists said the corals first began giving birth earlier this month. So far, more than 350 coral babies have been released.