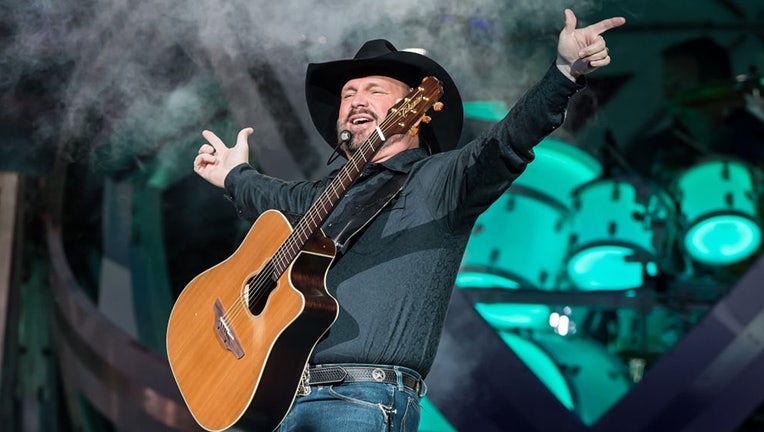 The thunder rolls, and the lightning strikes.

And the ground shakes?

Any diehard country music fan knows the 1991 smash hit "The Thunder Rolls" by heart, but perhaps Garth Brooks should consider writing a new tune about an earthquake rattling the ground.

Brooks performed for a sold-out crowd of 102,000 people at Louisiana State University’s Tiger Stadium in Baton Rouge on Saturday night. When he started singing a certain fan favorite, "Callin' Baton Rouge," the stadium got loud.

A seismograph located in the Nicholson Building on LSU’s campus registered a small earthquake in the area at about 9:30 p.m., as pointed out on Twitter by Cody Worsham, the chief brand officer of LSU Athletics.

The university confirmed in a tweet that the seismograph was recording during the concert.

Click the play button on the tweet below from Brooks, and you'll hear just how loud it was inside Tiger Stadium at the time of the tremor.

"Just 10 minutes at this level can cause temporary hearing loss," the warning indicated. 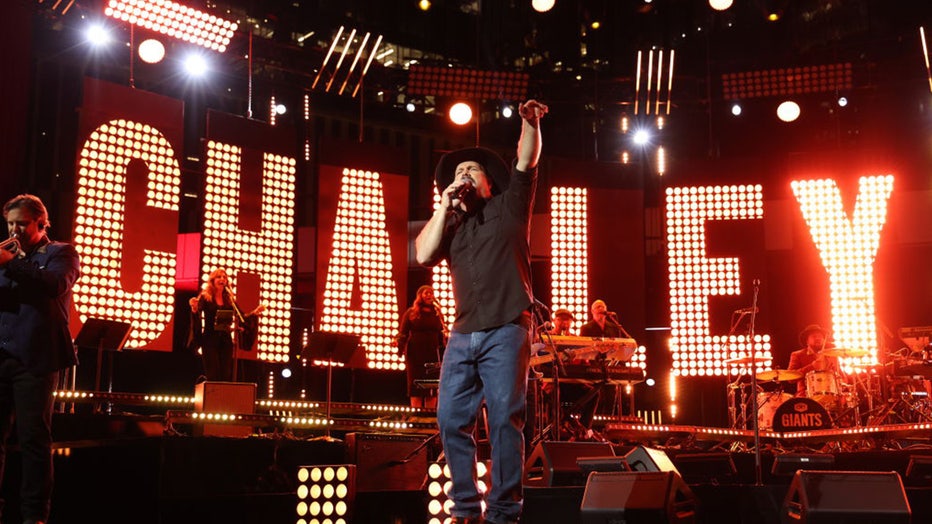