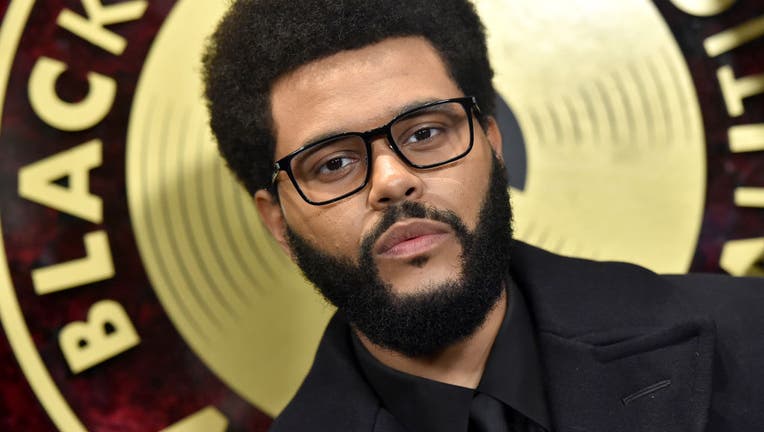 INDIO, Calif. - The Weeknd is in, and Kanye West is out.

Event organizations announced Wednesday that The Weeknd will close out the Coachella Valley Music and Arts Festival with Swedish House Mafia.

The Weeknd, who notably has a Super Bowl performance under his belt, first performed at Coachella in 2012. He returned in 2015 and was a headliner in 2018.

TMZ reported Monday that the rapper, who is now known as Ye, dropped out of Coachella. The entertainment news outlet also reported the Red Hot Chili Peppers were also in consideration as a possible replacement.

Ye was set to perform with Travis Scott who was removed from the Coachella lineup after the Astroworld tragedy.

Ye continues to be an ally for Travis Scott. He initially said he would not take the Coachella stage until Billie Eilish apologized to Travis Scott after she reportedly dissed the Houston rapper at a concert.

This will be the first time in two years the festival will take place at the Empire Polo Club in Indio amid the coronavirus pandemic.

Goldenvoice, the company that produces Coachella as well as Stagecoach, announced in February that they will align with the state's new rules and will drop its mask, vaccine and testing requirements for outdoor festivals.

Harry Styles and Billie Eilish will also co-headline the festival. Coachella kicks off next weekend and April 22-24.