LOS ANGELES - On Election Day, business goes on as usual for the most part.

However, a few establishments are shuttering their doors so employees can cast their ballots as part of the bipartisan Time To Vote campaign, which aims to increase voter participation by having companies give workers time off to vote.

Here are the stores and restaurants that have made public declarations about Election Day closures. 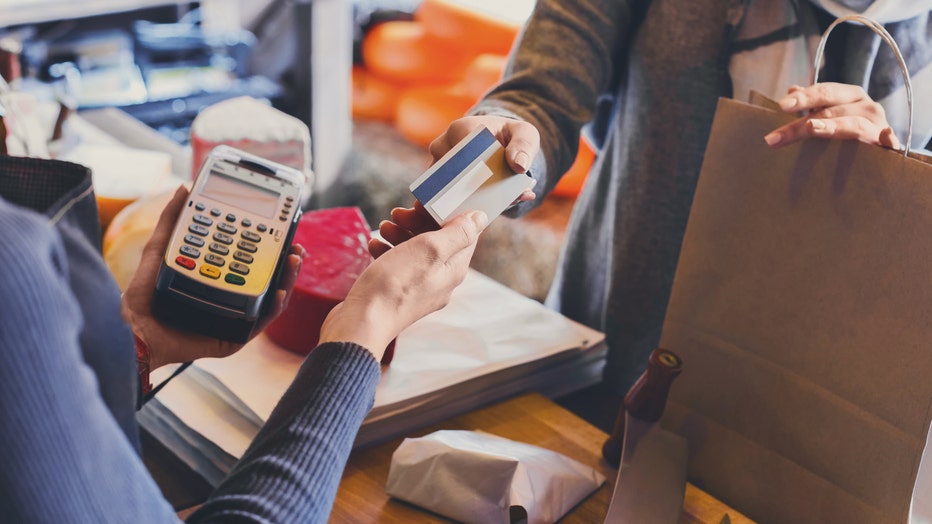 Away: The trendy luggage retailer is closing all 10 of its stores nationwide, according to a company statement issued in September. Employees will reportedly be offered full paid time off to make up for the missing day.

J. Crew: The fashion retailer is closing its stores, distribution and customer service centers on Election Day, according to a company statement issued in August. This policy extends to J. Crew, Madewell and its other subsidiaries.

Patagonia: The outdoor clothing and sports gear retailer will be closed for Election Day the same way it has done in the last few election cycles. The chain has a dedicated webpage that details its plans and share resources on climate change and other modern policies. 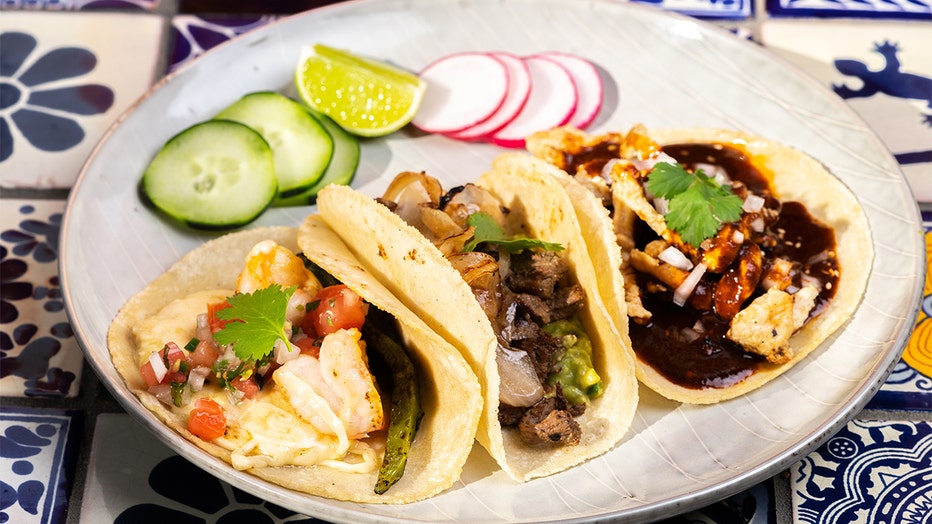 FILE - A plate of tacos photographed at a local restaurant.

&Pizza: The quick-service pizza chain will close all of its locations on Election Day, according to a press release issued in June. Full paid time off will be offered to employees. There are &Pizza locations sprinkled throughout Washington, D.C., Virginia, Maryland, Pennsylvania and New York.

Ben & Jerry’s: The ice cream chain will close all of its company-owned and operated facilities throughout the U.S., which is a first in Ben & Jerry’s 42-year history, according to an October press release.

White Castle: Unlike other establishments that have decided to remain closed for the entire day, White Castle will be closed for a limited time during Election Day. Doors will be closed to the public between 7 and 11 a.m., according to a press release issued in October. Employees scheduled to work that day shall be paid for the four-hour break.

The full list of which stores and restaurants are participating in the Time To Vote campaign can be found on the initiative’s website.