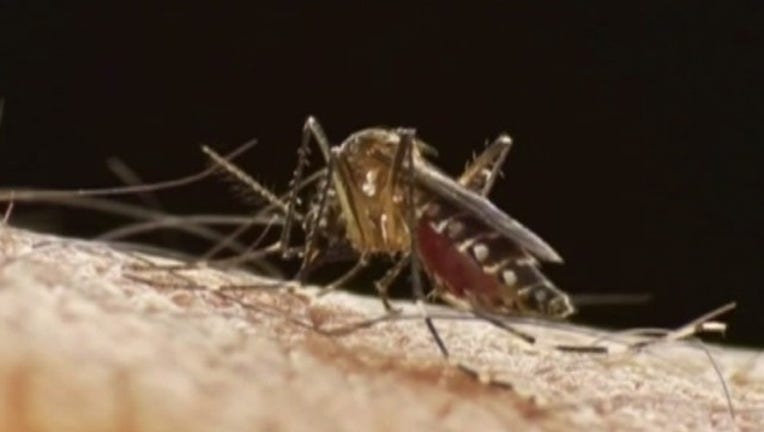 Officials say there have been three separate positive West Nile traps, two in Hutto and one in Leander. Truck mounted spraying will begin at all three sites beginning the evening of November 11.

The trap that tested positive in Leander was located near Devine Lake Park off Waterfall Ave. Spraying is planned for three consecutive nights beginning on November 11 at 9 pp.m. in the impacted area including Devine Lake Park.

Officials say although the mosquito control product poses no significant, if possible, people and pets may want to stay indoors during spraying.