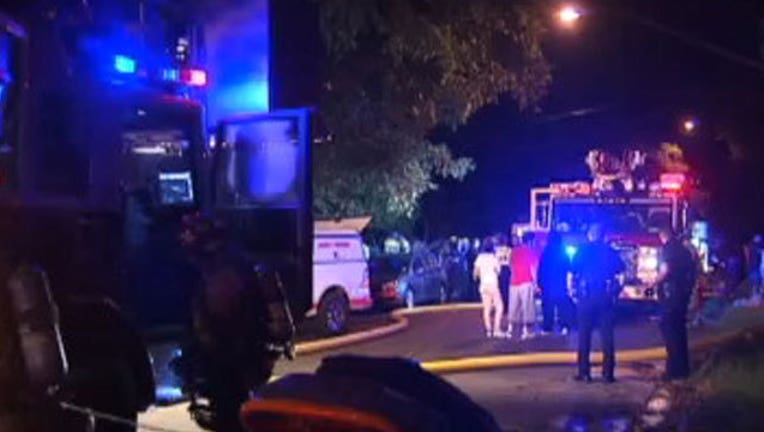 A fire at home in the 2600 block of East Fourth Street near Pleasant Valley has left three people homeless. It happened around 11 p.m. on November 5.

Crews arrived on the scene to find fire in the attic of the home. They were able to get it under control pretty quickly.

Investigators say the cause of the fire was electrical and that it was accidental.

The three displaced are being assisted by the Red Cross.