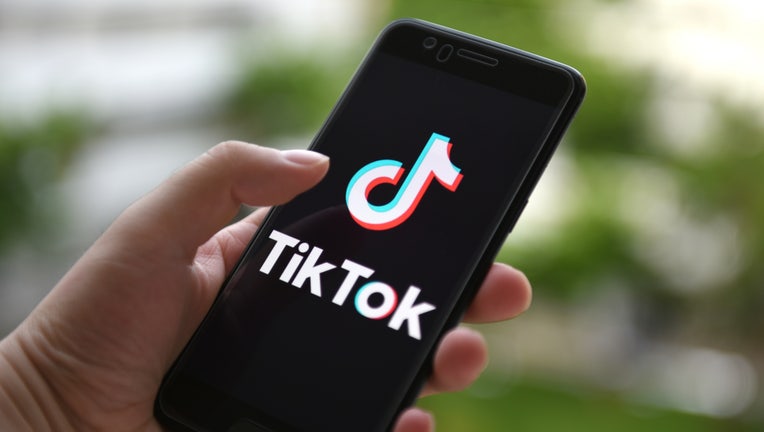 CHINA - 2020/09/03: In this photo illustration a TikTok logo displayed on a smartphone. (Photo Illustration by Sheldon Cooper/SOPA Images/LightRocket via Getty Images)

The short-form video platform is currently in negotiations with potential American buyers such as Microsoft, Oracle, and Walmart after the president signed an Aug. 6 order that would shut down U.S. operations if it isn't acquired by an American company before Sept. 20.

Ryan's motion for an injunction filed Thursday in federal court in San Francisco and uploaded by The Hollywood Reporter states that a nationwide TikTok ban would "prohibit the payment of wages and salaries" to 1,500 American TikTok employees.

"The executive order is unconstitutional in that it leaves plaintiff and those similarly situated to him with no concept of whether, by merely accepting a paycheck or showing up at work, they will run afoul of the executive order," the motion states.

The technical program manager also filed a lawsuit on Aug. 24 uploaded by NPR that calls the executive order "unconstitutional" and accuses the Trump administration of violating due process and equal protection under the Fifth Amendment. The lawsuit aims to prevent the implementation of the executive order.

Both the lawsuit and motion for injunction state that the government has offered no clear evidence proving TikTok, which is owned by Chinese tech giant ByteDance, poses a threat to U.S. national security.

Ryan has raised more than $26,000 through a GoFundMe campaign, with the goal of reaching $30,000, to help fund employees' legal battle against the administration.

The fight over TikTok comes amid U.S.-China tensions that have only grown since the coronavirus pandemic forced the U.S. and other countries to shut down many parts of normal life.

The U.S. has accused China of stealing intellectual property, conducting cyberattacks against U.S. companies and agencies, exporting fentanyl to the U.S., suppressing a Muslim minority group within China, and other misdeeds. 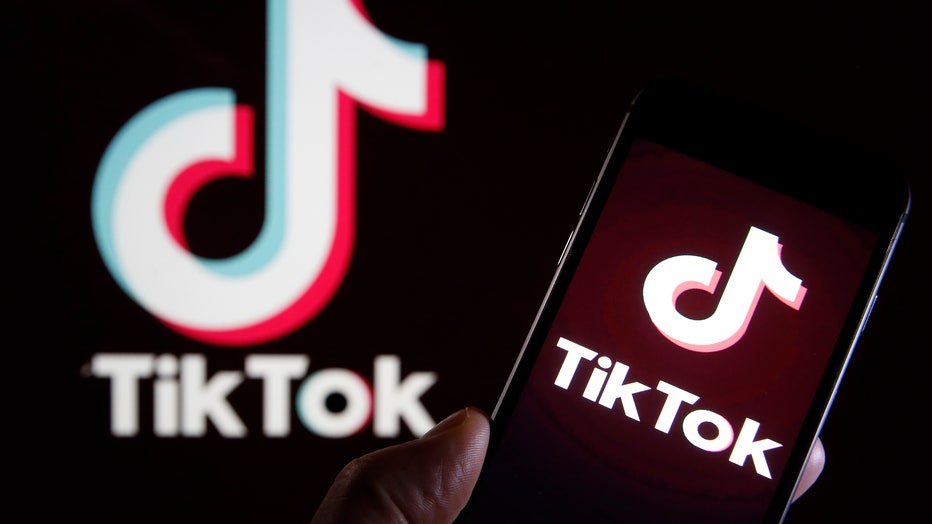 PARIS, FRANCE - DECEMBER 26: In this photo illustration the logo of Chinese media app for creating and sharing short videos,TikTok, also known as Douyin is displayed on the screen of a smartphone in front of a TV screen displaying the TikTok logo on

Chinese President Xi Jinping implemented a National Intelligence Law in 2017 that requires all Chinese entities to comply with government requests for information.

U.S. officials argue that under this law, ByteDance — and therefore TikTok — as well as other Chinese tech companies such as WeChat, could hypothetically be subject to information requests from the Communist government.

"The executive order is nothing more than a political, China-bashing, smear intended to bully a social media platform whose users have been critical of this [p]resident in order to rally voter support for a failed presidency and flailing re-election campaign," Ryan's lawsuit argues.

The complaint adds that the president could have a more personal vendetta against TikTok after a number of its users obtained tickets to a Trump rally in Tusla, Oklahoma, then didn't show up in an effort to disrupt the event.

While the Trump campaign had bragged that "millions" of people signed up to attend, fewer than 6,200 materialized at the rally, leaving two-thirds of the arena empty and the president and organizers chagrined, the lawsuit says.