AUSTIN, Texas - The Texas Juvenile Justice Department is looking for a 16-year-old whom they say escaped from custody in Austin Monday evening.

TJJD says that Erik Robinson had been outside for supervised recreation at Dell Children's Medical Center when he climbed a wall and ran. Law enforcement was immediately notified and issued a BOLO for Robinson. 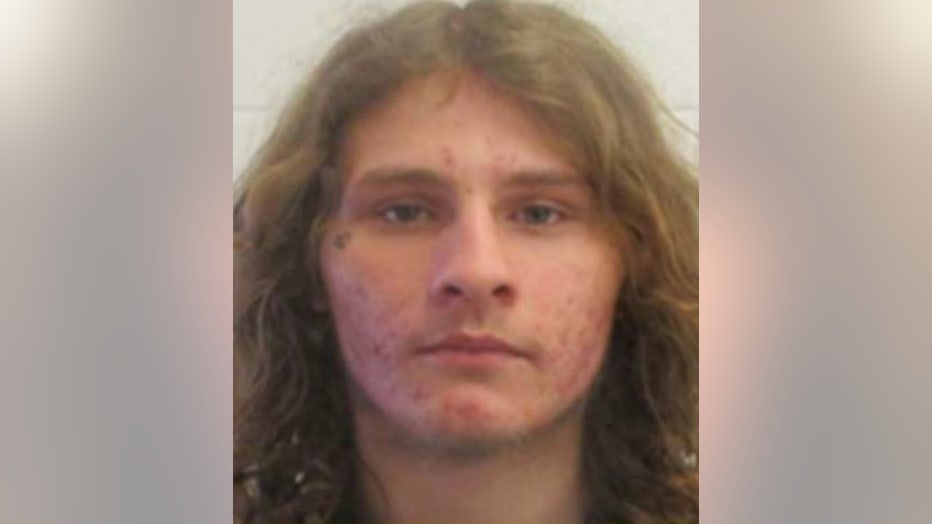 Robinson is described as a white male with blond hair and blue eyes. He is 5'8" and weighs approximately 150 lbs. He has scars on his right wrist, both knees, and his back.

He was last seen wearing a gray Adidas sweatshirt and gray sweatpants.

Residents in the area of Dell Children's and in Corpus Christi are asked to remain vigilant. Anyone who sees someone who matches Robinson’s description is asked to not engage him but call 9-1-1.

TJJD says that Robinson had been undergoing treatment at Dell Children’s Medical Center.