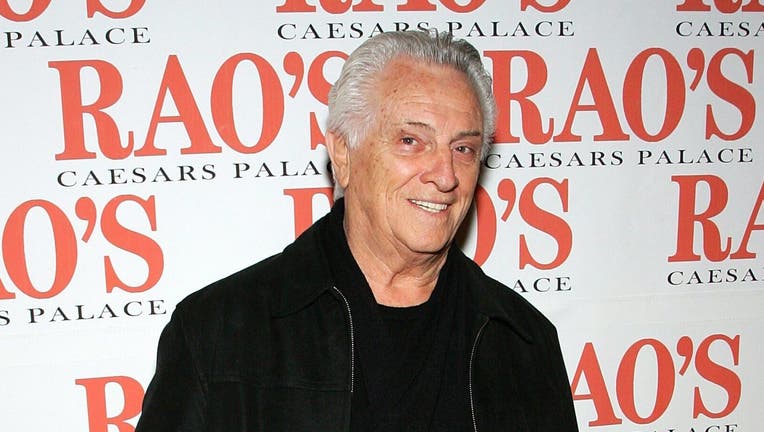 Tommy DeVito has died at the age of 92. (Photo by Ethan Miller/Getty Images for Caesars)

Tommy DeVito, one of the four original members of the band The Four Seasons, has died. He was 92.

"My dear friend Tommy passed away in Las Vegas at 9:45 last night with deep regret I am writing this sitting in his living room," he wrote alongside a photo of the entertainer. "I was informed by his daughter Darcel there will be a service in New Jersey." 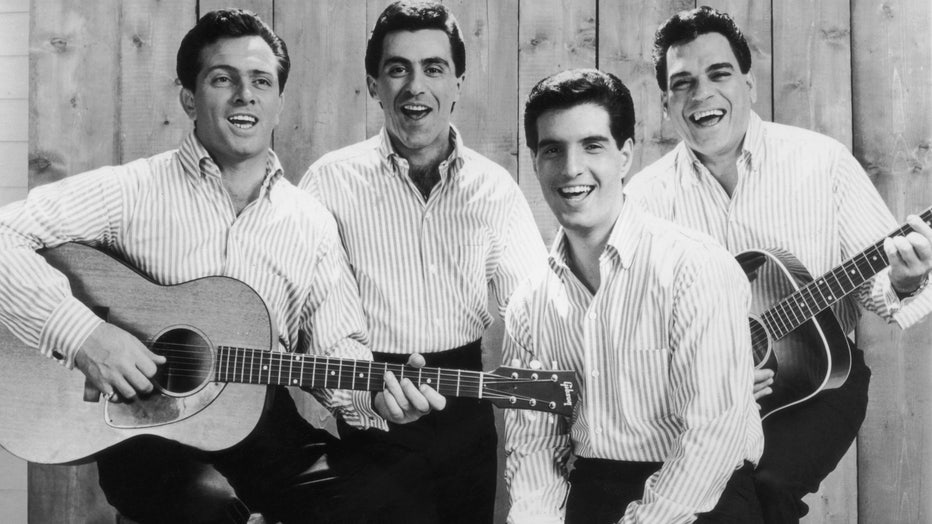 "We send our love to his family during this most difficult time," the post read. "He will be missed by all who loved him."

NJ.com reported that DeVito died from the coronavirus.

DeVito, Valli, Gaudio and Nick Massi founded the American rock and pop band the Four Seasons in 1960 and went on to create such hit songs as "Big Girls Don't Cry," "Sherry" and "Walk Like a Man."

The band inspired the 2005 Broadway musical "Jersey Boys." The musical eventually won a Tony Award for best musical, a Grammy Award for best cast album, and was made into a feature film.

DeVito was a baritone vocalist and lead guitarist for the group. He was inducted into the Rock and Roll Hall of Fame in 1990.