The U.S. is dealing with a semiconductor chip shortage.

In an effort to ration semiconductors, Toyota Motor Corp. reportedly announced Thursday that it would replace one of the two "smart" keys it delivers in Japan with a mechanical one.

"As the shortage of semiconductors continues, this is a provisional measure aimed at delivering cars to customers as quickly as possible," the company said in a statement.

"As for the second smart key, we plan to hand it over as soon as it is ready," Toyota added.

According to The Asahi Shimbun, the change will apply to 14 models of Toyota cars, as well as nine Lexus models. 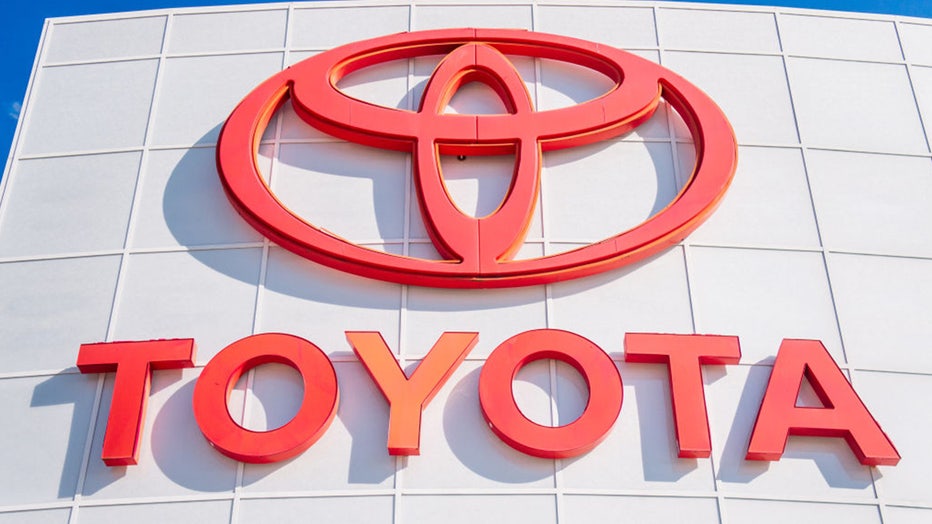 FILE - A Toyota sign is displayed at a dealership on Jan. 04, 2022, in Houston, Texas. (Brandon Bell/Getty Images)

FORD AND GM BOTH SAY THEY HAVE THE BEST-SELLING TRUCKS. SO, WHO DOES?

"Due to supply chain delays, Toyota will temporarily provide one smart key for certain vehicles produced in North America," Toyota said in a statement emailed to Fox Business Digital. "Our manufacturing, logistics and sales teams are working diligently to develop countermeasures to minimize impact to customers."

A global semiconductor shortage has caused a severe delay in car production and shipments.

Previously, the Japanese automaker warned its annual vehicle production was likely to come in below its initial annual target.

On Friday, Toyota said while overseas sales increased – mainly in Asia – during the first half of fiscal year 2023, globally sales fell below the previous year's levels, due to "the tight supply-demand balance for semiconductors and other factors." 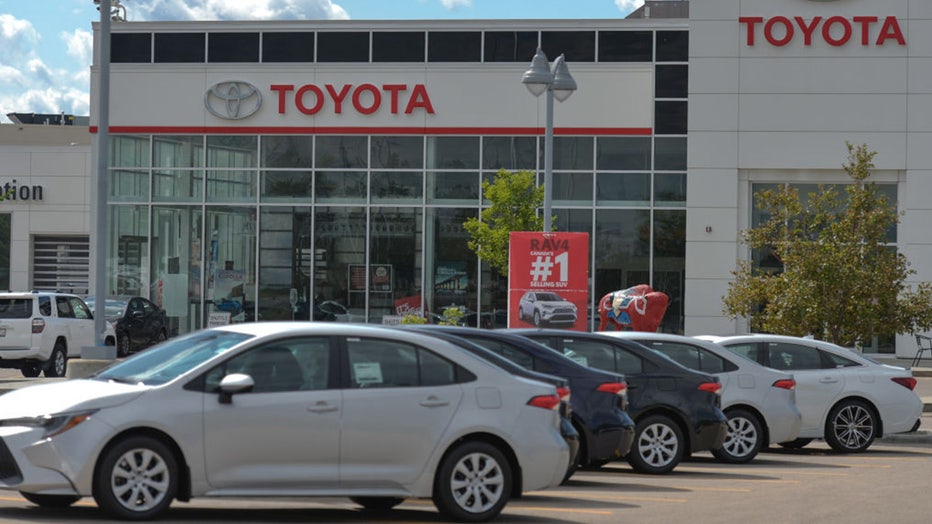 "However, a rebound from the impact of parts supply shortages due to the spread of COVID-19 in Southeast Asia in the previous year resulted in a year-on-year increase in global production," it said.

"The situation remains difficult to predict due to semiconductor shortages and COVID-19. However, we will continue to carefully monitor the parts supply situation and minimize sudden decreases in production as much as possible while making every effort to deliver as many vehicles to our customers at the earliest date," it said.

The corporation will live stream its fiscal year 2023 second-quarter financial results in a Nov. 1 briefing.

Reuters contributed to this report.