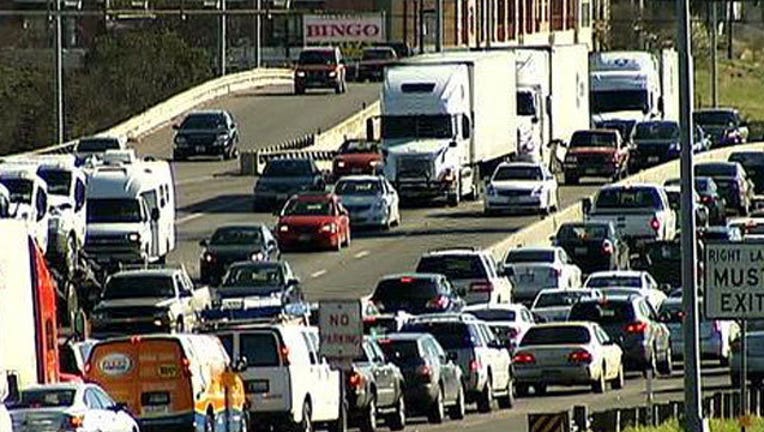 There’s no question that you will deal with traffic sometime during your day around town. Now you have a chance to voice your frustration about this problem and how to fix it.

Traffic in the Austin metro area is a growing issue and a concern. Many people complain about the congestion and say that traffic can be overwhelming.

State officials and lawmakers know it’s a problem and that’s why Austin is one of 11 cities chosen by the Transportation Department to have a Beyond Traffic Megaregion Forum.

The forums were launched earlier this year and are taking place in cities like Boston, Orlando and Seattle. They are places where the population is booming and traffic conditions are becoming a major problem.

The forum in Austin will be a town hall style meeting with community leaders from Austin as well as other Texas cities including Dallas, Houston and San Antonio.

The Texas Triangle Beyond Traffic Forum will be hosted by Mayor Steve Adler. It will start at 1:30 p.m. and last until 5 p.m. at the Asian American Resource Center on Cameron.

All the information will be collected from the forum and it’ll be turned over to the Transportation Department which will publish a report in 2016 on transportation trends and policy proposals.