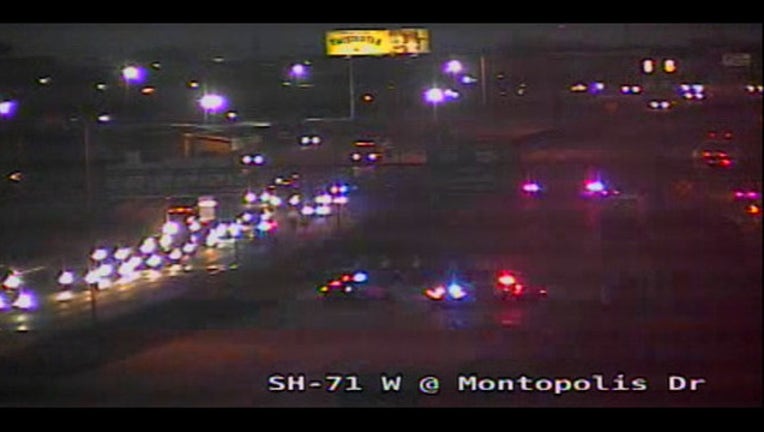 Three people were seriously injured in a three car crash on State Highway 71 forcing a shutdown of lanes westbound and eastbound.

According to ATCEMS a fifth patient refused to be taken to the hospital.

A STAR Flight helicopter also assisted in the rescue by transporting a third male patient in his late teens to Dell Children’s Medical Center with life-threatening injuries.

Police are asking commuters to take alternate routes and to avoid the area if they can.