The 2021 Year in Review is a letter to residents summarizing what the Office of the District Attorney accomplished during 2021 and what they expect to achieve in the future.

AUSTIN, Texas - Travis County District Attorney José Garza has released the 2021 Year in Review as a letter to residents summarizing what the Office of the District Attorney accomplished during 2021 and what they expect to achieve in the future. 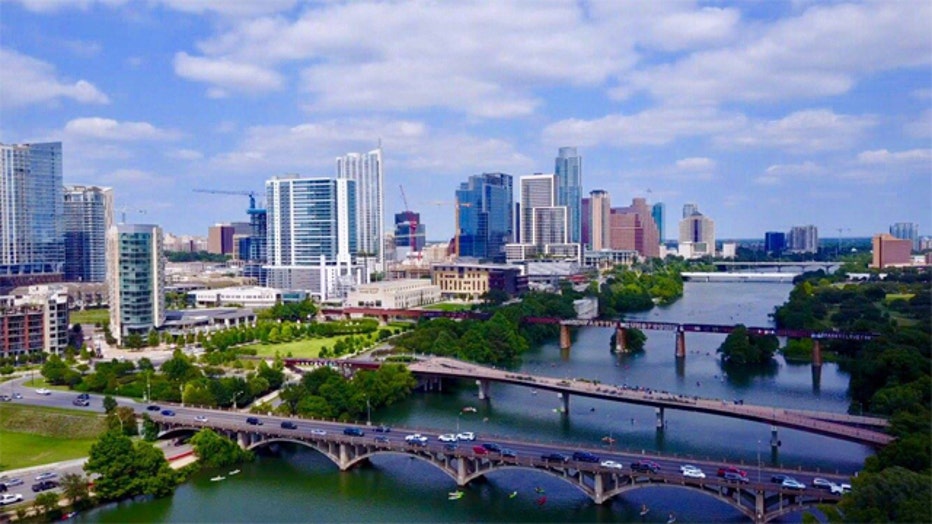 To the People of Travis County:

I am writing this letter to update you on the work we did in 2021 to prioritize community safety and create a criminal justice system that works for everyone – two goals that can and must coexist. I am extremely proud of what we have accomplished together, and I know there is so much more to do. When I took office, I had three goals. First, I wanted this office to prioritize victims of crime and their families and find more effective ways to help them heal. Second, I wanted this office to prioritize community safety, which we are doing by pursuing evidence-driven approaches to preventing future violence. Finally, we have prioritized ensuring our criminal justice system treats everyone the same, regardless of race, ethnicity, or income. All the while, we have implemented policies that reduce our reliance on incarceration when there is no public safety threat. Our system is more accountable and equal than when I took office a year ago.

To ensure that the voices of victims are centered in the work we do, we created a stand-alone victim- services division.  The Director of the Division,  Neva Fernandez, is a member of our senior leadership team.

We are holding accountable powerful actors who abuse the system and law enforcement officers who break the law. For the first time, our office is prioritizing victims, regardless of who harmed them.

In order to address the growing number of homicides in Travis County, we developed proactive strategies that will prevent future acts of gun violence.

By treating substance use disorders as a public health issue instead of a criminal issue, we ensure that people are able to get the help they need to stop criminal behavior.

A Fair and Equitable System for All

Ensuring that our criminal justice system is equitable and fair increases trust in that system and that makes us more safe.

In order to help end the school-to-prison pipeline, we brought in a fellow from the FUSE Corp.org who is helping us build a restorative justice program for juvenile cases. Once the program is up and running, we will expand it to appropriate adult cases.

That is the tip of the iceberg. In the past year, we have also made changes to our office structure; we created a training manager position, a public information officer position, and a grants manager to help us find funding for many of our programs. In 2022, we will continue to work hard to make you proud of this office and keep you safe.

Ensuring that our criminal justice system fully lives up to the aspirations of our community will not be easy, nor will it come quickly. We have already seen opponents of reform attempt to use fear and misinformation to stop our progress. But if we continue to pursue what the data and evidence tell us will keep our community safe, it is possible to have the criminal justice system we deserve. We have already done so much to make our system more equitable and keep us safe.

Over the next several months, I look forward to continuing to hear from you directly. I look forward to hearing about how we can continue to make sure you feel safe in your neighborhood and proud of your criminal justice system. It is critical that we expect both. Together, it is possible to achieve both.