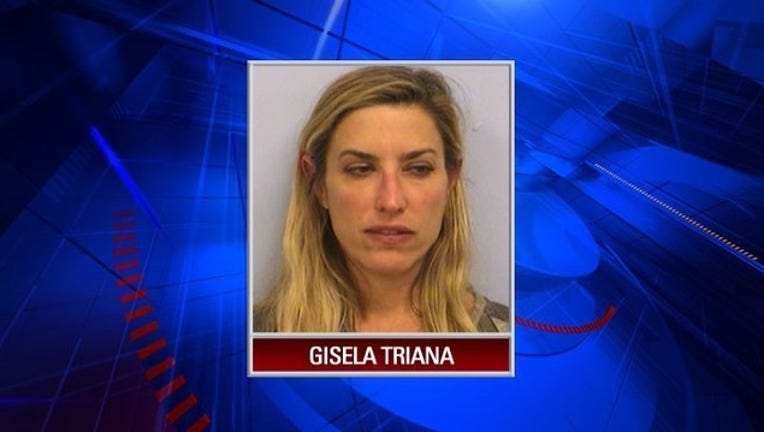 According to police, Triana's eyes were glassy and she smelled strongly of alcohol.

Police say Triana admitted to having 4 drinks and the officer spotted an empty bottle of "Mike's Hard Lemonade" in the center console.

In a statement to FOX 7, Triana says a complaint was filed by the arresting officer and a blood test was administered.

She says she was informed that after those results come back, then a decision will be made on whether a criminal case will be filed against her:

FOX 7 reached out to Mothers Against Drunk Driving (MADD.) They tell us they're disappointed anytime someone is arrested on suspicion of drunk driving especially someone in a position of authority adding that it's a violent crime that's 100% preventable.