Judge Lipscombe has served as the presiding judge of the County Court at Law #3 since January 2011. In that position, Lipscombe has overseen Class A and B misdemeanors, including drunk driving cases.

According to court documents from the Austin Police Department, the incident involving Judge John Lipscombe happened around 12:28 a.m. on Saturday, May 7. Deputies were called to the parking lot of Homewood Suites by Hilton Austin NW near The Domain in the 10925 block of Stonelake Boulevard in North Austin after the judge reportedly attempted to back his car into a parking space that was already occupied by a parked vehicle. Judge Lipscombe would have collided with the parked vehicle if a witness had not stopped him from doing so.

Judge Lipscombe and the witness reportedly got into a verbal argument before Judge Lipscombe drove around the parking lot and parked in a handicapped spot near the entrance of the hotel. When deputies arrived at the hotel, Judge Lipscombe was sitting in the lobby. He appeared to be slow to answer questions and was overall disoriented, according to the arrest affidavit. 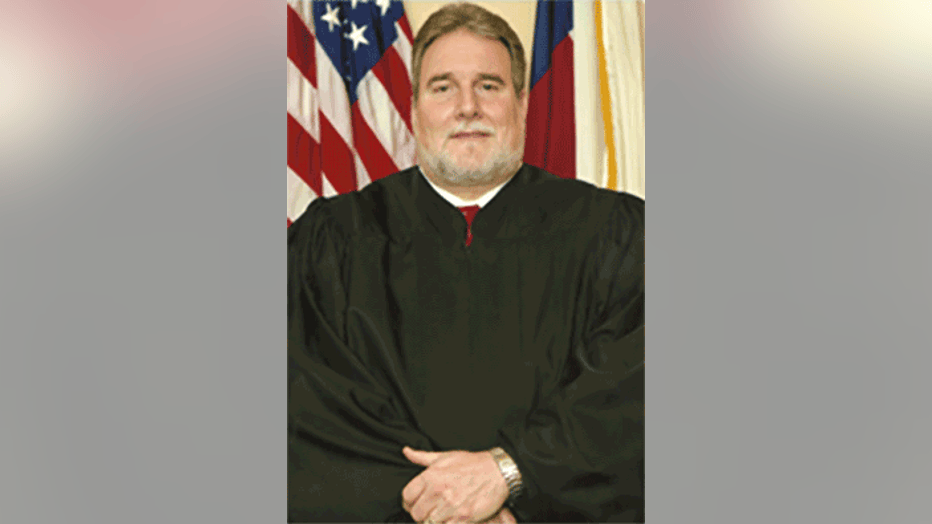 Judge Lipscombe has served as the presiding judge of the County Court at Law #3 since January, 2011. (traviscounty.gov)

While speaking with deputies, Judge Lipscombe said he ‘had a couple of drinks at his house but not even to get messy.’ He reportedly had two double shots of rum and Coke while at his home, but could not recall when he began drinking or when he stopped drinking. Deputies attempted to do a field sobriety test but Judge Lipscombe refused, saying he recently had a broken right ankle.

Judge Lipscombe was arrested and charged with driving while intoxicated (DWI), a Class B misdemeanor.

Judge Lipscombe has served as the presiding judge of the County Court at Law #3 since January 2011. In that position, Lipscombe has overseen Class A and B misdemeanors, including drunk driving cases. More than two dozen defendants who face charges of driving while intoxicated were on Lipscombe's docket for Tuesday, according to public records.