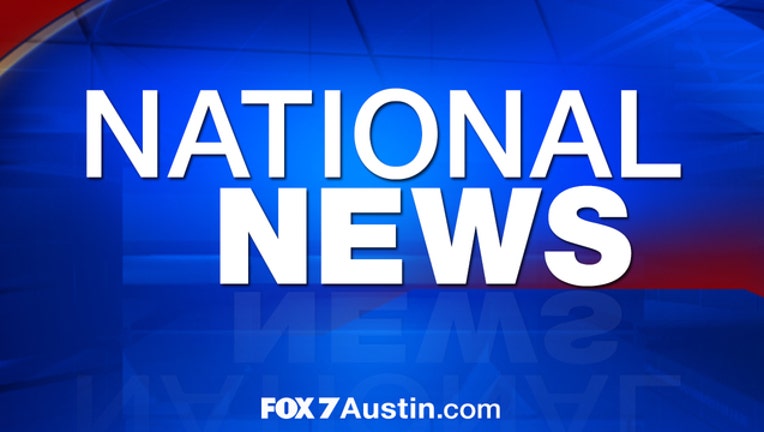 BISMARCK, N.D. (AP) — The Standing Rock Sioux's tribal council has voted to make tribal land available for those protesting the Dakota Access oil pipeline, though an organizer from another tribe says many of the several hundred gathered will remain on federal land without a permit.

The council voted 8-5 Tuesday to use the reservation land — which is about two miles south of the large Oceti Sakowin, or Seven Council Fires, camp on U.S. Army Corps of Engineers property — so permanent structures can be built to protect protesters from North Dakota's notoriously brutal winter weather.

"The cold is coming and the snow is coming," tribal chairman Dave Archambault II said Wednesday. "It makes sense to be proactive and not reactive."

But the offer is too late, said Cody Hall, a protest organizer who is part of the Cheyenne River Sioux tribe in South Dakota.

"Some people might move but I don't think the majority of them will," Hall said of the camp's population, which averages 500 to 700 people, though it sometimes swells to well over a thousand at times. "The (Standing Rock) tribe sat on its heels too long and people started losing faith."

Archambault countered that it took time to identify an appropriate spot for a new encampment on the 2.3 million-acre reservation that straddles North Dakota and South Dakota.

The camp, which is the overflow from smaller private and permitted protest sites nearby, began growing in August and at one point was called the largest gathering of Native American tribes in a century. All were there to protest Dallas-based Energy Transfer Partners' $3.8 billion pipeline, which tribal officials believe threatens sacred sites and the Missouri River, which is a source of water for millions.

Protesters do not have a federal permit to be on the corps' land, but the federal agency had said it wouldn't evict them due to free speech reasons. Authorities have criticized that decision, saying the site has been a launching point for protests at construction sites in the area; about 140 people who have been charged in recent weeks with interfering with such work.

In preparation for the winter, protesters have stockpiled mountains of firewood, winterized wall tents and set up traditional teepees and wigwams, Hall said, adding that his tribe will bear the costs of maintaining portable toilets, something the Standing Rock tribe has done in the past.

"We have been in communication with the chairman and he has expressed his concern for life, health and safety," she said. "If people chose not to move, they are there at their own risk."