Tropical Storm Rene has formed in the Atlantic Ocean off the coast of Africa.

ORLANDO, Fla. - Tropical Storm Rene has formed in the Atlantic Ocean off the coast of Africa. It is the earliest "R-named" storm in a record-setting hurricane season, breaking the previous record of Rita, which formed Sept. 18, 2005.

A tropical storm warning has been issued for the Cabo Verde Islands.  Current forecast models show Rene becoming a hurricane but it will be located far away from the United States. 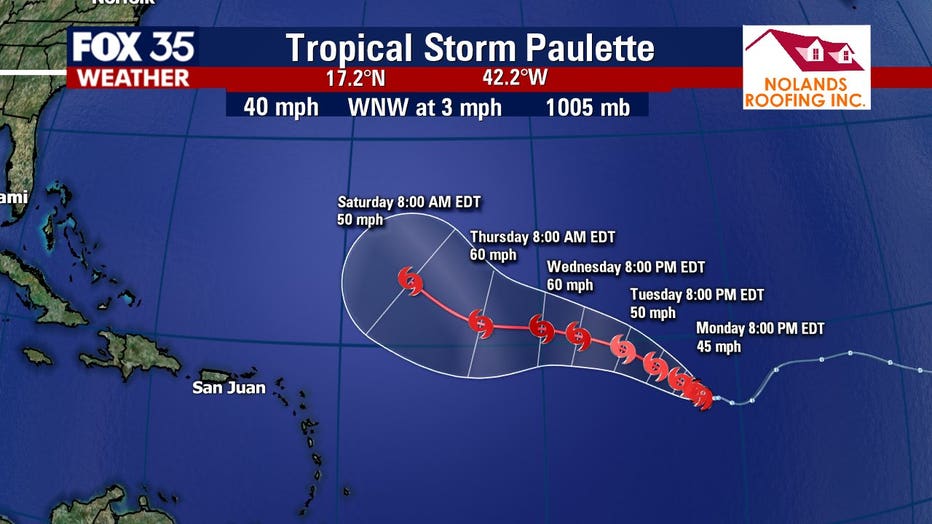 Paulette is currently located well into the Atlantic and is moving west-northwest, according to the NHC. It is expected to gain speed as it moves through the ocean.

TRACK THE TROPICS: Visit the FOX 35 Orlando Hurricane Center for the latest in the tropics, including daily updates, live radar, and severe weather alerts.

STAY PREPARED: Download the Orlando Sentinel Hurricane Guide for everything you need to know about the 2020 Atlantic hurricane season 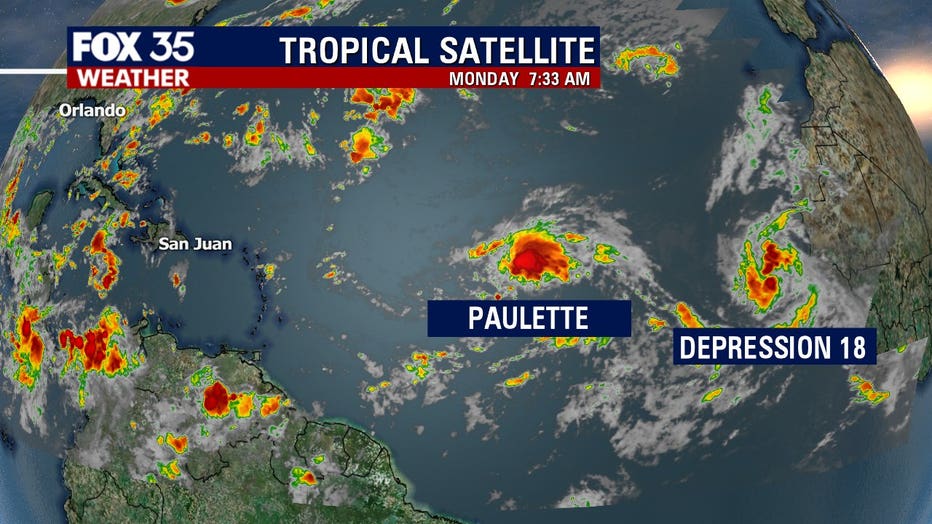 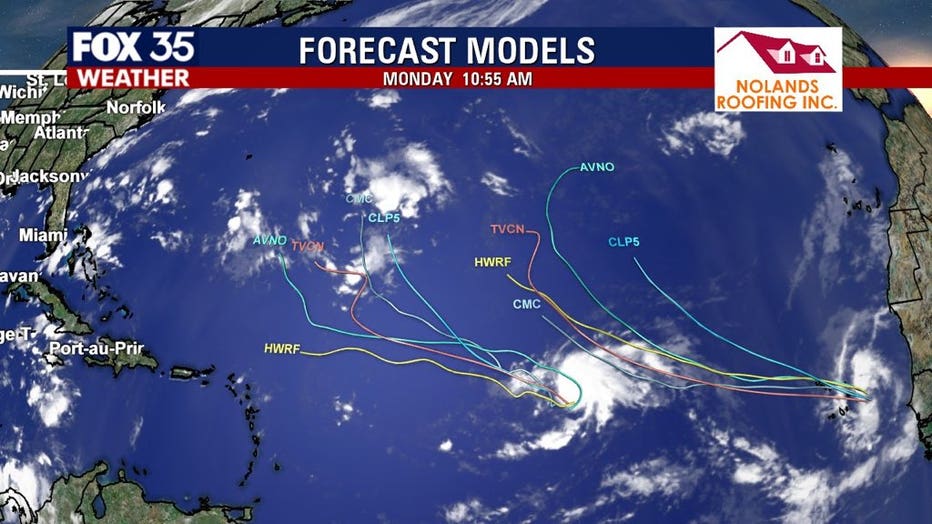 So far, 16 named storms have formed during the 2020 Atlantic hurricane season. If all 26 names are used, the letters of the Greek alphabet will be used.

Be sure you have the FOX 35 Weather App downloaded and ready for hurricane season.