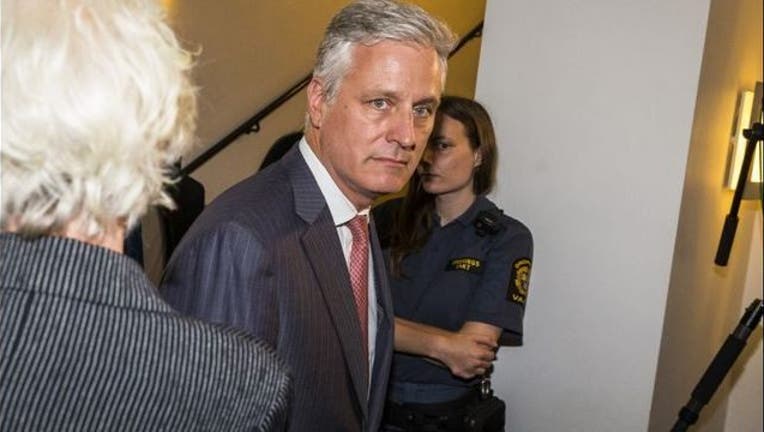 Trump tweeted Wednesday that he has "worked long & hard" with O'Brien and that "he will do a great job!"