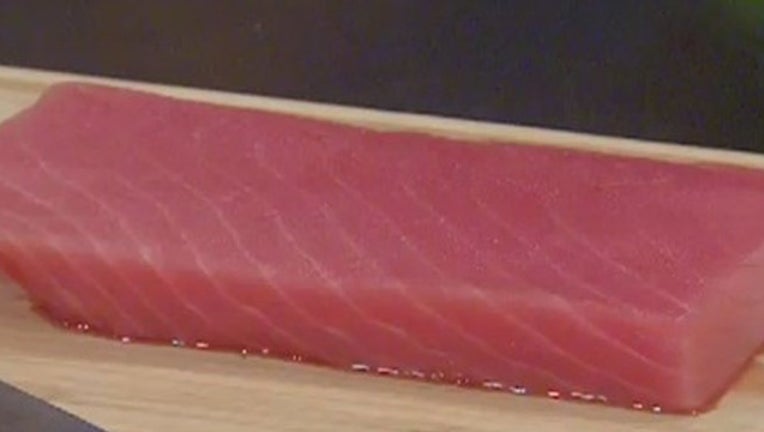 The U.S. Food and Drug Administration is investigating the risks of hepatitis A virus in potentially contaminated frozen tuna. The tuna may have been sold in Texas, Oklahoma and California.

The FDA has released a list of establishments that may have sold the contaminated tuna. The stores around the Austin area include:

The tuna was sourced from Sustainable Seafood Company, Vietnam, and Santa Cruz Seafood Inc., Philippines, according to the FDA.

The FDA says consumers "may be at risk of contracting a hepatitis A infection due to the consumption," however, the CDC has not been made aware of any illnesses associated with the contamination to date.