Groundbreaking for 'Let Us Do Good' village

LAND O' LAKES, Fla. - More than 100 families of fallen veterans and first responders will soon get a new mortgage-free home as part of the Tunnel to Towers Foundation's new "Let Us Do Good" village, which broke ground Saturday.

Construction is now officially underway on the first-of-its-kind neighborhood that'll be home to families of catastrophically injured service members, families of fallen first responders killed in the line of duty and gold star families. It's all thanks to the Tunnel to Towers Foundation, which is an organization started in honor of Frank Siller's brother Stephen Siller – a New York City firefighter who gave his life on 9/11 trying to rescue people from the World Trade Center.

RELATED: 'Tunnel To Towers' founder walks from Pentagon to Shanksville to Ground Zero

The neighborhood will include 110 homes as well as a community center with multiple amenities. The plot of land, which was donated anonymously, is located of Parkway Boulevard in Land O' Lakes. 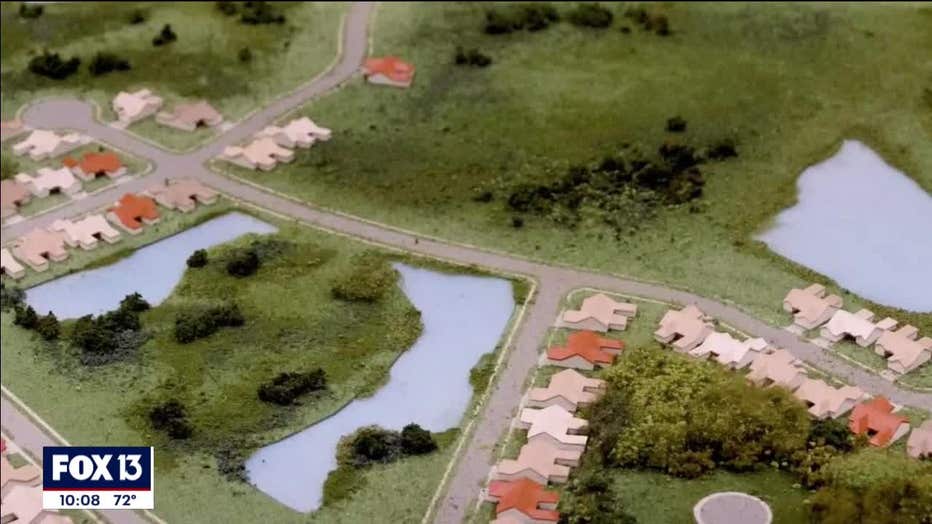 Saturday, members of the community came together for a special ground-breaking ceremony.

Families like Anthony Kenworthy's, who previously received a home, say it's been life-changing.

"It gives me my independence back. I can do things for myself. I don't have to hire someone to come cook," Kenworthy said.

Kenworthy, who was injured while serving in Afghanistan, is now in a wheelchair and at times has trouble using his hands. So Tunnel to Towers helped to specially design a smart home just for him.

"There's a lot of different features of the home that provides him better accessibility so he can do a lot of things for himself now that he wasn't able to do before," agreed Kenworthy's girlfriend, Jamie Sauceda. 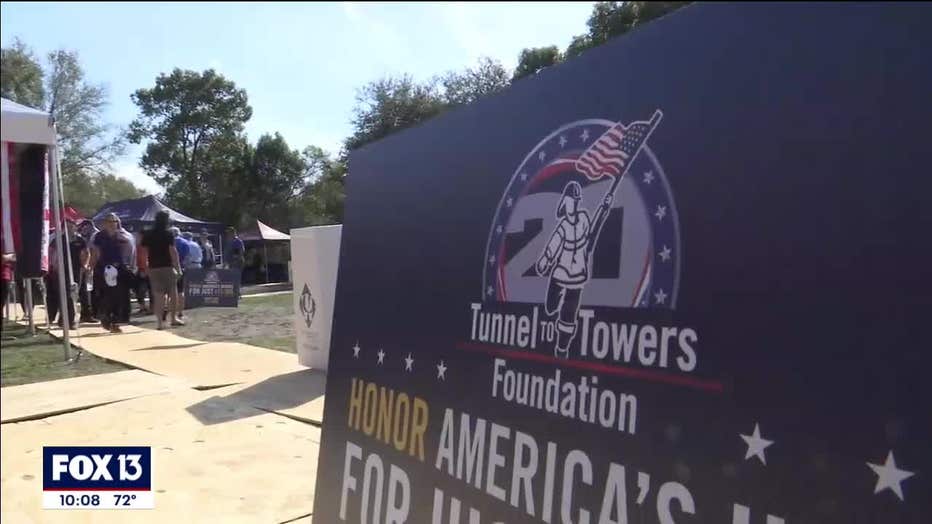 According to the organization, at least 10 homes in the "Let Us Do Good" village are set to be completed by summer 2022.

"There's no greater joy and no greater love than to see these families to come together and they know they're going to be safe and there's hope for them, and we give them some joy in their lives and relieve them on some financial pressure," Siller added.