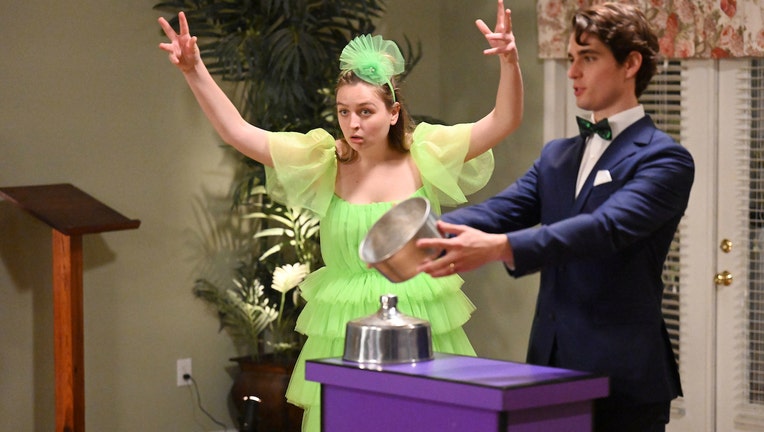 CHICAGO - Welcome back to "Welcome to Flatch" recaps! In this week’s episode, "That Old Flatch Magic," Kelly inspires Dylan to return to his passion for magic with a visit to Flatch’s new magic and vape shop, Smokus Pocus. Meanwhile, Shrub finally takes Beth on a date. Just starting the show? Here’s our recap of the premiere. Ready to binge? The first seven episodes are streaming on Hulu.

Good news "Welcome to Flatch" fans: "That Old Flatch Magic" just might be the best episode of the series yet. The fledging storylines the show has been establishing in its first few episodes really start to pay off this week. And all of the members of the show’s quirky small town ensemble get something meaningful to do.

Plus "That Old Flatch Magic" finds a really fun hook when a new magic shop (and vape store!) called Smokus Pocus opens in town. That seems to put a little something special in the air in an episode with a fun new guest character, three major romantic storylines and one disastrous retirement home magic show.

So let’s break it all down, "Prestige"-style! 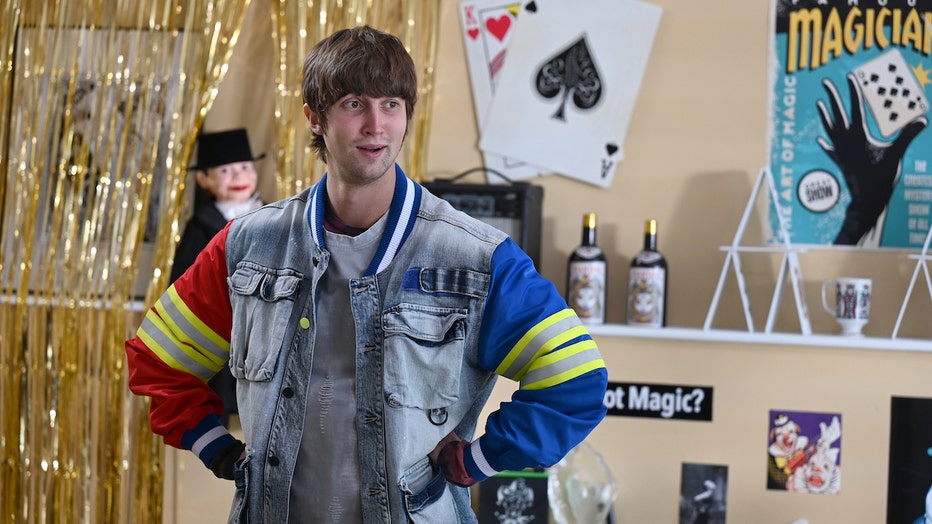 After making the shocking discovery that "The Notebook" is not a so-bad-its-good Pixar film about a pad of paper, cousins Shrub (Sam Straley) and Kelly Mallet (Holmes) decide to check out Flatch’s new magic shop (and vape store!) Smokus Pocus. And maybe it was the night spent weeping over Ryan Gosling and Rachel McAdams, but romance is in the air: Shrub is looking for something to impress his long-time crush Beth (Erin Bowles) on their first date, and though Kelly initially writes off the whole shop as "lame," she changes her tune when she sees her grade school crush Dylan (Kyle Selig) rediscovering his childhood love of magic.

WATCH FREE ON TUBI: "The Notebook"

As previously established, Dylan has a less-than-healthy relationship with his controlling wife Nadine (Taylor Ortega), who forced him to give up magic back in high school because she thought it was uncool. But this week, Nadine is out of town on a "Babes and Babies" glamping trip with her sorority sisters. So Kelly encourages Dylan to get back into magic, and even offers to be his assistant for a comeback performance at the local retirement home. 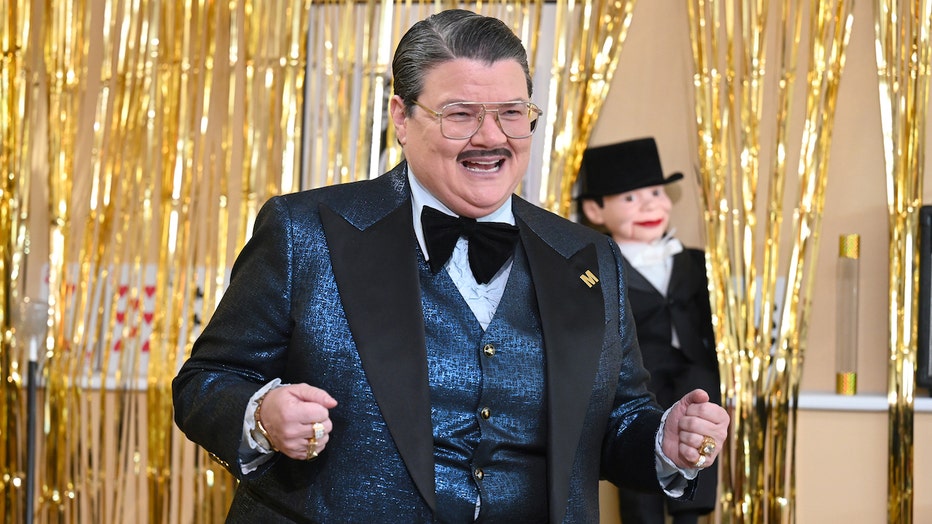 Thankfully, Smokus Pocus owner Murray Hillman (guest star Murray Hill) is just the showbiz expert to get them started. (In fact, he feels like he stepped directly out of the 1940s.) Murray offers to help Dylan and Kelly jazz up their act by lending them his coveted Zig-Zag Lady trick in exchange for some free Smokus Pocus advertising. And while Murray is busy winning over local protestor June (Karen Huie) — who accuses him of being a practitioner of black magic — all the rehearsal time adds some fascinating new layers to Dylan and Kelly’s relationship. 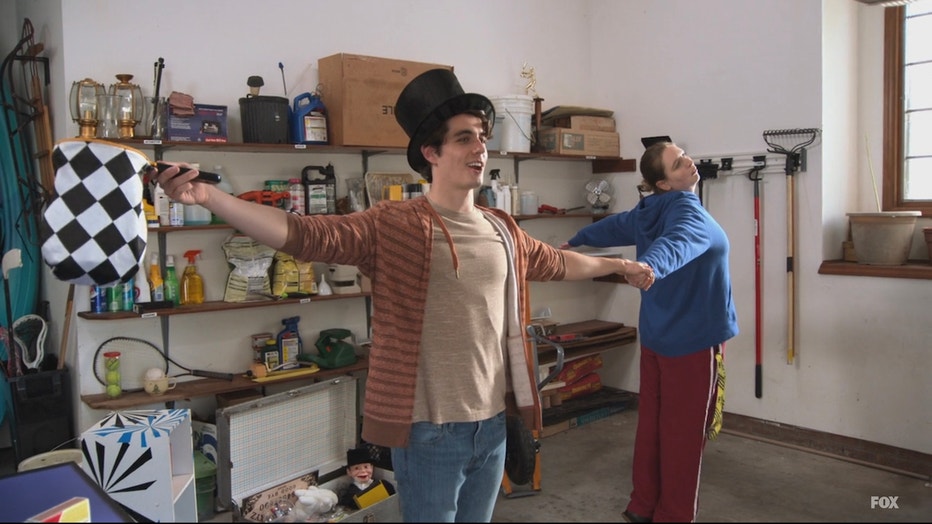 Kyle Selig and Holmes in "Welcome to Flatch" (Screenshot: FOX)

"It’s been really fun reconnecting with Kelly," Dylan gushes. "She and I used to have fun all the time when we were kids." Fun is clearly something Dylan has been missing lately. (Nadine’s idea of a good time is cleaning out the attic with her bare hands.) But while it’s charming to watch Dylan and Kelly goof around together as they practice their act, "Welcome to Flatch" doesn’t lose sight of the fact that he’s a married man with a new baby. That makes this potential love triangle a lot more complicated than your average sitcom will-they-won’t-they. 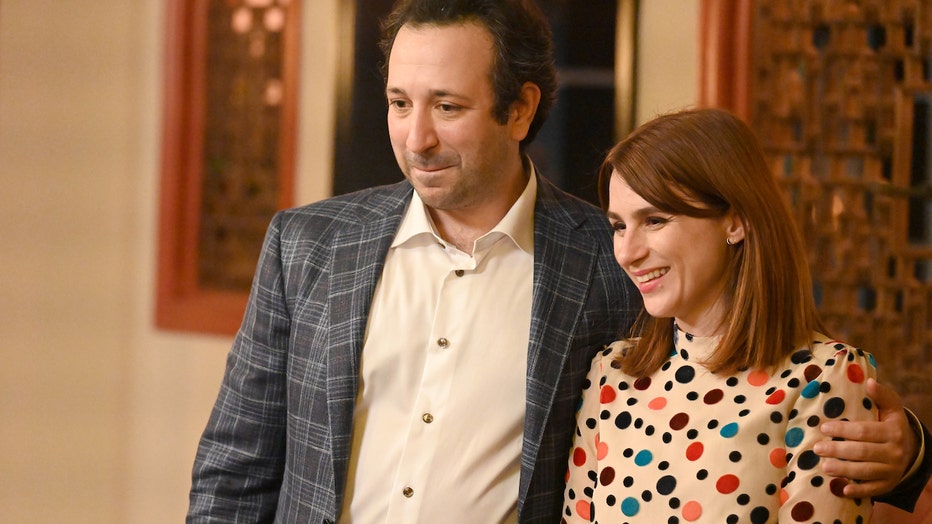 The Mallet cousins put their romantic plans into action on Friday night, when Dylan and Kelly perform their magic show at the retirement home while Shrub and Beth enjoy their first date at China Wok, Flatch’s upscale Chinese restaurant. And what’s especially enjoyable about "That Old Flatch Magic" is the way it manages to weave the rest of the show’s ensemble into those storylines too. For instance, Cheryl (Aya Cash) and her new beau, "Pockton Gazette" editor Jimmy (Desmin Borges), enjoy their own date night at China Wok just a few tables away.

Plus Shrub and Beth barely have a chance to glance at the menu (which thoroughly befuddles the steamed-chicken-loving Beth) before Shrub’s frenemy Mickey (Justin Linville) crashes their date with his grandma in tow. While Mickey claims he’s just trying to help Shrub out, it seems pretty clear his own affection for Beth is clouding his judgement. Soon enough, he’s launched into a hilariously bizarre game of one-upmanship involving elaborate animal napkin folding. 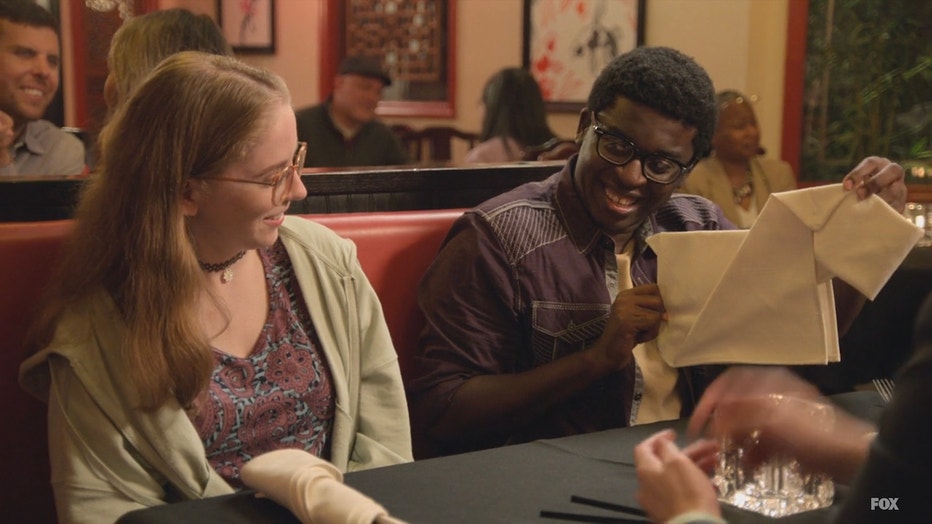 Meanwhile, over at the retirement home, Big Mandy (Krystal Smith) opens for Dylan and Kelly with an original hymn she wrote earlier that afternoon. Though we see a quick look of panic from Father Joe (Seann William Scott) when he learns the often crass Mandy will be performing an original number, she nails it with an absolutely gorgeous vocal performance and some lovely lyrics — at least until she ends the song with a rhyme so inappropriate it has to be bleeped out. Classic Big Mandy. 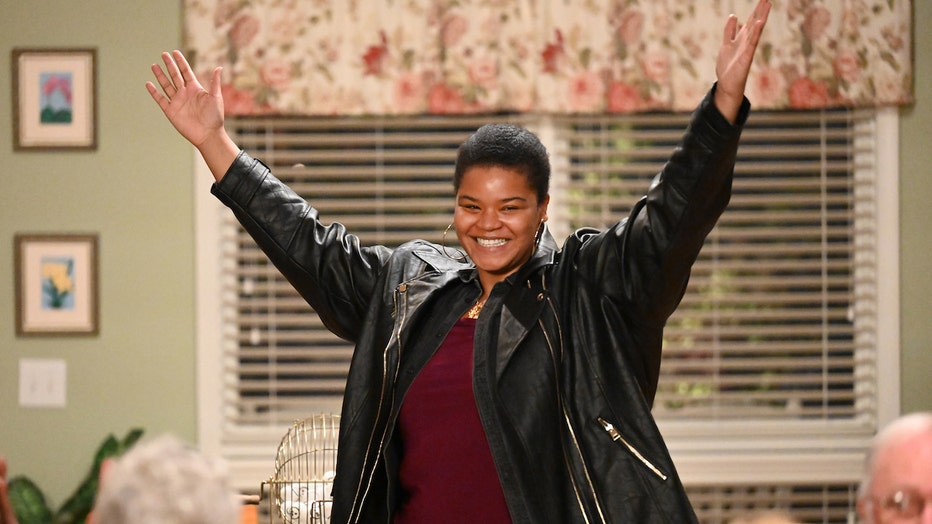 Still, that’s nothing compared to how wrong things go for Dylan and Kelly. While the beginning of their act unfolds smoothly enough, Kelly’s attempt to glam up her look with an old bridesmaids dress winds up backfiring on her. The frilly neon green gown gets stuck in the Zig-Zag Lady box, which not only ruins the trick but also eventually ruins the entire contraption as well, when Mandy winds up smashing it to pieces trying to get her out.

"Now I know why I don’t wear dresses," Kelly grumbles after the fact. 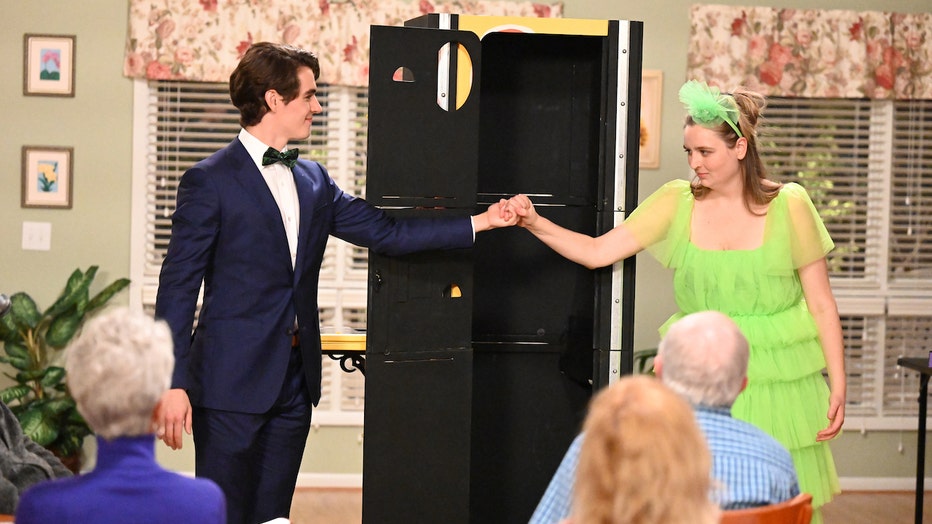 The magic mishap puts the kibosh on Dylan’s act (and his friendship with Kelly), especially once Nadine returns and gets rid of his magician stuff. But things are looking more hopeful for this episode’s other two couples. Though the residents of Flatch aren’t too thrilled about Cheryl seeing someone from Pockton, she and Jimmy eventually share an odd but sweet first kiss.

And it turns out Beth actually had a blast on her strange double date night too. She makes plans to have a more properly romantic date with Shrub the next time and even gives him a kiss on the cheek after he walks her home. 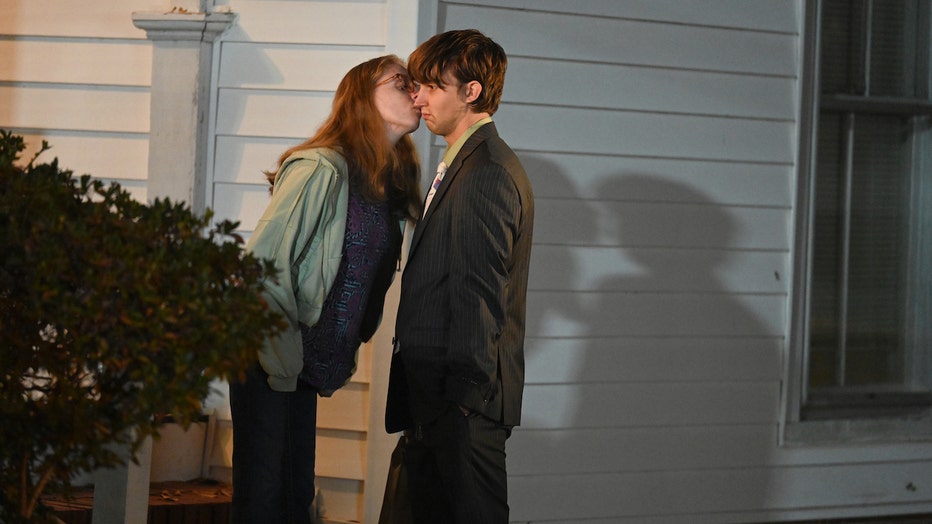 Indeed, the show’s central "you win some, you lose some" thesis is starting to take "Welcome to Flatch" to some interesting places. As Murray might say, "That’s showbiz!"

The Notebook (2004): Rachel McAdams and Ryan Gosling deliver some of the best chemistry ever captured on film in this classic tearjerker based on a Nicholas Sparks novel. "The Notebook" might not have been nominated for any Oscars, but it