CEDAR PARK, Texas - Two men have been arrested in connection with an investigation into the distribution of fentanyl after a number of overdoses in Cedar Park and the surrounding region.

The Cedar Park Police Department says that the fentanyl was being distributed by drug dealers as illicit prescription pills in the form of oxycodone. During the investigation, several supply sources were identified and arrested. 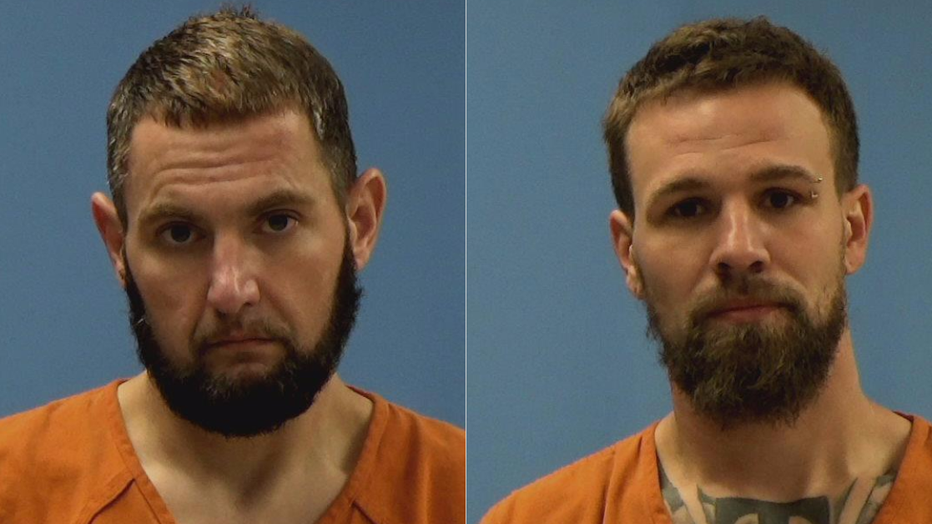 Cedar Park police say that 30-year-old Joshua Lee Riffel and 38-year-old Aaron Robert Combs were arrested as part of an operation on Feb. 26. Search warrants were executed at Riffel's home in Cedar Park and Combs' home in Austin and both were taken into custody on drug charges.

Cedar Park police say that almost 1,700 suspected fentanyl-laced pills were seized as part of the warrants, along with methamphetamine, marijuana, and numerous firearms, including suspected illegal firearms and accessories.

Riffel and Combs were booked into the Williamson County Jail and have since been released on bond.