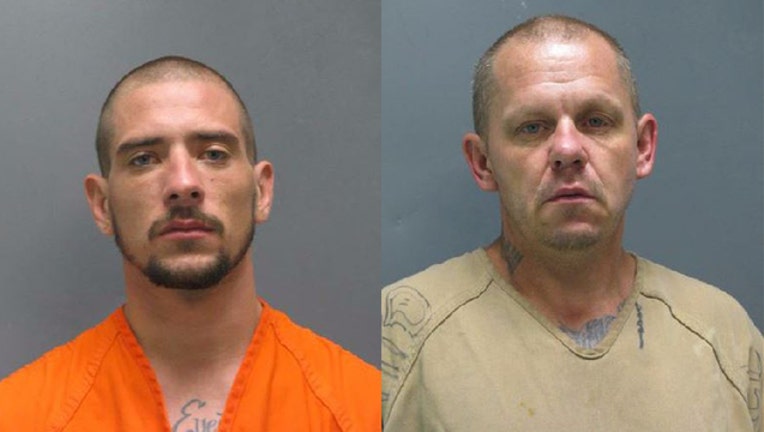 The Liberty County Sheriff’s Office and the Texas Rangers have found two men who they say escaped from the county jail early Tuesday morning by cutting through a fence.

Officials believe the men escaped between 4 a.m. and 6:15 a.m. A fence on the east side of the jail perimeter was found to be cut open.