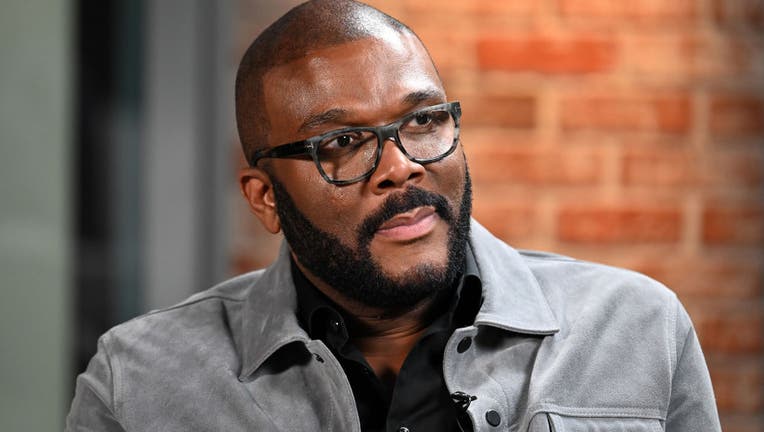 ATLANTA - Entertainment mogul Tyler Perry has been named to TIME Magazine's list of the 100 Most Influential People of 2020.

Perry was recently honored with the Television Academy's 2020 Governors Award “for his unprecedented achievements in television and his commitment to offering opportunities to marginalized communities.”.

Perry, who dropped out of high school and at one point lived in and out of his car while trying to start his work in theater, is now worth over a billion dollars, according to Forbes, most of which comes from his library of productions that he owns all the rights to.

He opened Tyler Perry Studios, the 330-acre studio lot in southwest Atlanta, which Forbes says is worth around $280 million.

The Atlanta-based producer created 22 feature films, over 20 stage plays, 13 television shows, and two bestselling books. He was one of the first major filmmakers to power back up production in the wake of the coronavirus health crisis. 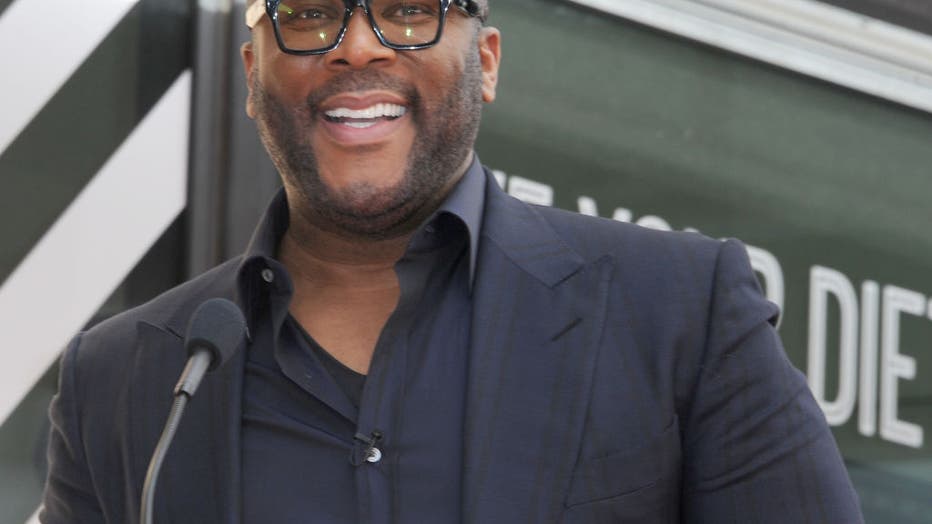 Perry is also known for his charitable works around the metro Atlanta area, paying for groceries for seniors during the COVID-19 pandemic and spending over $400,000 to pay for the layaways of customers at Walmarts in the area during the holiday season.

The feature in TIME was written by television producer and phlianthropist, Oprah Winfrey, with whom Perry has a friendship and business relationship.