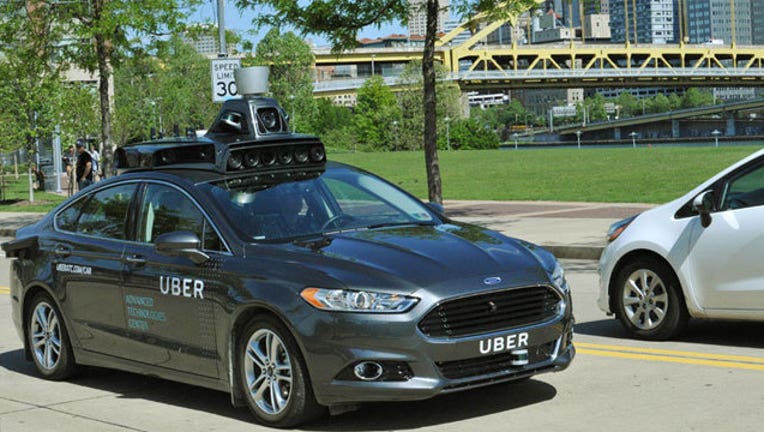 DETROIT (AP) — Uber is testing a self-driving car on public streets in Pittsburgh.

Uber says it has outfitted a Ford Fusion hybrid with radars, laser scanners and high-resolution cameras. It's using the car to test self-driving capability and collect mapping data.

A trained driver remains behind the wheel for now. Uber says it's still in the early stages of its self-driving tests and needs to make sure the technology is safe.

The San Francisco ride-hailing company says Pittsburgh is an ideal place to test self-driving cars because it has a wide variety of weather and road types.