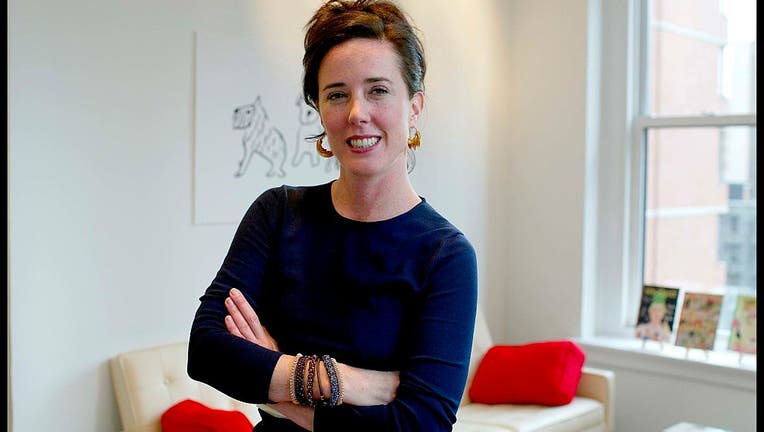 Designer Kate Spade is photographed at her offices. (Photo by David Howells/Corbis via Getty Images)

Ulta Beauty Inc. has yanked an e-mail advertisement that many customers said referenced the suicide of the late designer Kate Spade.

"Come hang with Kate Spade" was the e-mail subject line customers recently received in their inboxes. The beauty supply chain store was promoting some of Spade’s fragrances.

Spade, a fashion designer known for her sleek handbags, was found dead in her Park Avenue apartment in June 2018 in an apparent suicide, police said. She was 55. A housekeeper discovered Spade’s body hanging in her bedroom, police said. While investigators were still in the early stages of their inquiry, the then-NYPD’s chief of detectives, Dermot Shea, said evidence including a note pointed to "a tragic suicide. 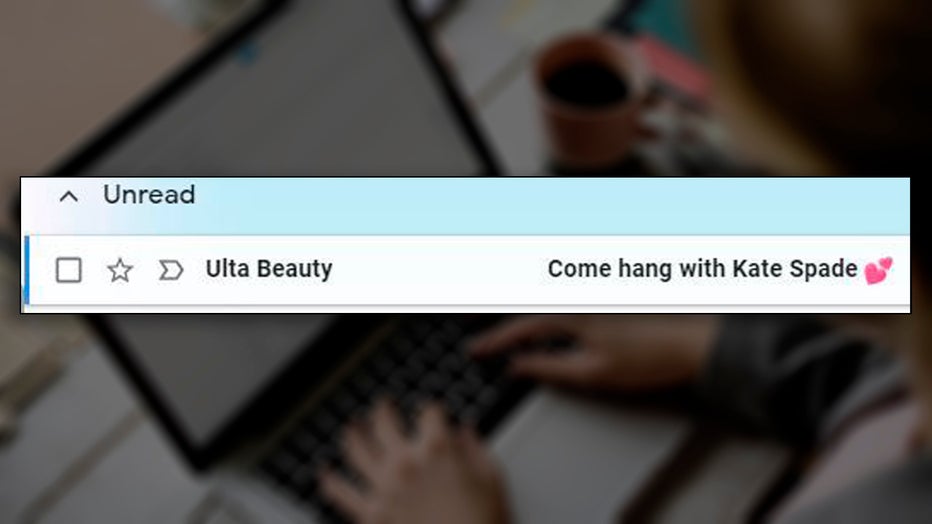 RELATED: Naomi Judd, gone at 76, wrote about her mental illness in recent book

"Ulta Beauty recently sent an email featuring kate spade new york fragrance [sic] with an insensitive subject line and for this, we sincerely apologize," the company said in a statement to FOX Television Stations. "Mental health is a very serious, important issue in this country, and not something we would ever take lightly. We apologize to the Spade family, our kate spade new york brand partners and to our guests. Thank you for understanding as we strive to do better."

May also marks Mental Health Awareness Month. According to the National Alliance of Mental Illness, 21% of U.S. adults experienced mental illness in 2020 (52.9 million people). This represents 1 in 5 adults.

On Saturday, Grammy-winning country music star Naomi Judd died. Her daughters, Wynonna and Ashley, said "We lost our beautiful mother to the disease of mental illness."

RELATED: Stressed out: 4 in 10 women have reached their ‘breaking point,’ survey says

NAMI encourages those suffering from mental illness to explore a variety of treatments such as medication, counseling (therapy), social support and education.

CLICK HERE https://afsp.org/risk-factors-and-warning-signs for the warning signs and risk factors of suicide. Call 1-800-273-TALK for free and confidential emotional support.