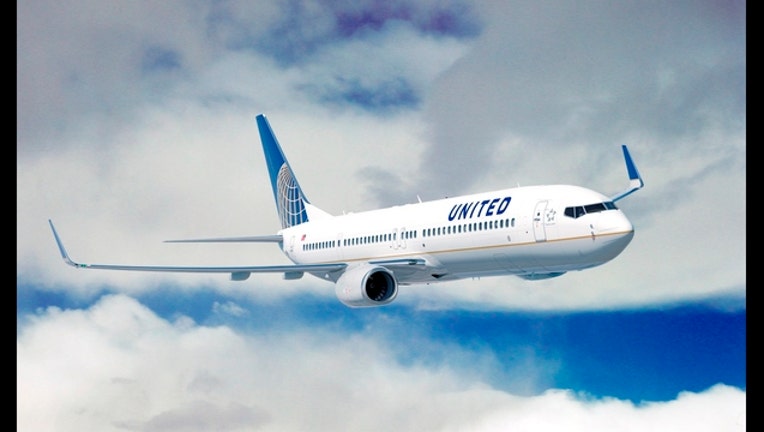 A handicapped Florida woman, who claims she fell after an airport employee dropped her, has filed a lawsuit against United Airlines and its contracted workers.

Erica Fulton, of Largo, Florida, was flying out of Houston’s Bush Airport with United Airlines last September when an airport employee picked her up to help her into her seat.

The employee reportedly continued to reassure Fulton that he “got” her while transporting her from her wheelchair to her seat, but Fulton said she knew he didn’t. “Once he got me totally upright, I just saw this look of panic in his face,” Fulton told WFLA. “I said, ‘Oh my God, he’s gonna drop me.”

Fulton, who has a degenerative disease that requires her to use a wheelchair, said she fell over, and all of her weight landed on her right shoulder and tore muscles in her arm.