The president released a questions-and-answers video on May 15 that showed experts answering common questions from ordinary Americans. (Source: White House via Storyful)

WASHINGTON - United Airlines is offering new incentives for flight attendants who show proof they have received the COVID-19 vaccine, in an effort to encourage inoculation as quickly as possible and recognize those who do.

On Thursday, the United Master Executive Council approved a COVID-19 Vaccination Letter of Agreement in which United agreed that flight attendants who become vaccinated will receive up to three additional vacation days.

To get the maximum number of days offs, flight attendants must have received at least one dose by June 9. 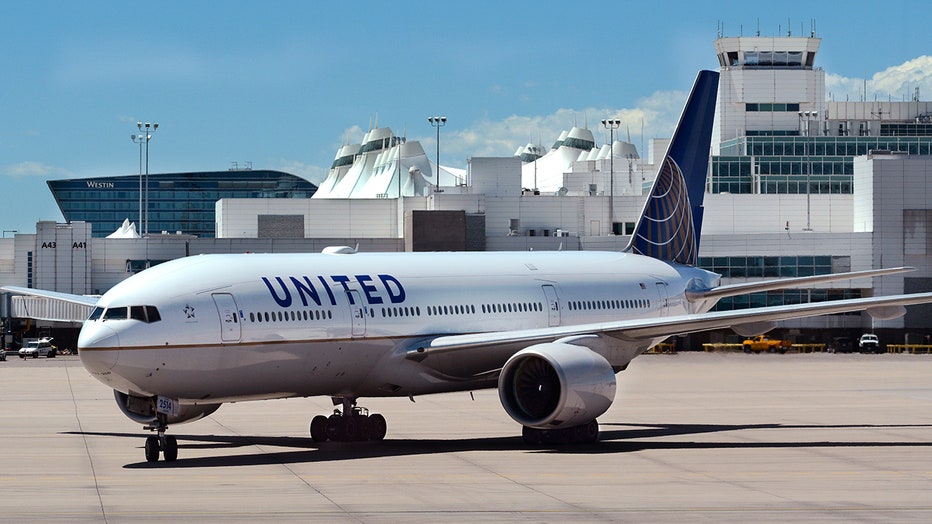 "First and foremost, the vaccine provides an additional layer of protection in addition to mask compliance and cleaning process initiatives. It is anticipated, without advance notice, some countries may begin to require flight crews to be vaccinated. Having these records in place allows United to meet these requirements quickly and efficiently and maintain a competitive advantage within the industry while ensuring each of us can continue to fly our awarded schedules without interruption," the airline’s union, The Association of Flight Attendants (AFA), wrote in a press release.

In addition, the additional days off can be used to maximize earnings by taking pay in lieu of vacation.

"Accomplishing this wasn’t an easy task for anyone involved in these discussions but we remain grateful for the commitment to finding a resolution that serves the interests of all involved," the AFA wrote.

While vaccination remains optional for flight attendants, the union says a government may elect to impose this requirement in the future. If this happens, any flight attendant that is not vaccinated would be ineligible to work any flight to a destination in a country that requires vaccines.

Last week, United also offered its pilots 13 hours of pay if they showed proof of vaccination.

Both Delta and American have offered employees additional time off to get vaccinated.