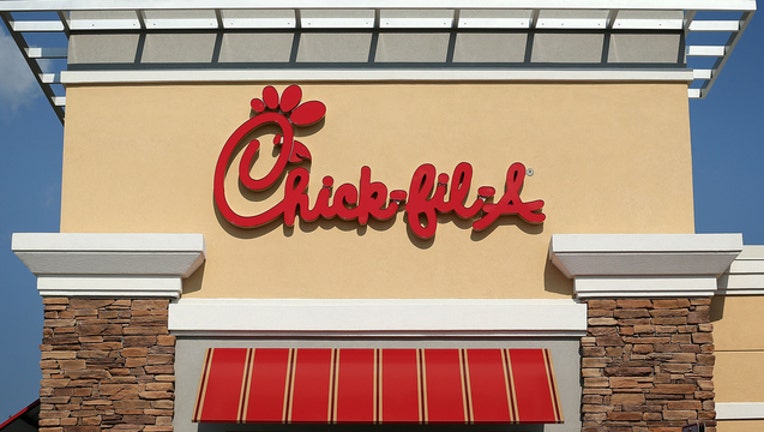 LAWRENCE TOWNSHIP, N.J. (AP) - A dean at a New Jersey university resigned saying the school's decision to not consider bringing Chick-fil-A to campus because of its opposition to the LGBT community made her feel "like I had been punched in the stomach."

Cynthia Newman, former dean of Rider University's College of Business Administration, said her views as a "very committed Christian" and the fast food chain's views "mirror" one another.

Newman's resignation was first reported Tuesday by Campus Reform, a conservative news site that bills itself as a higher education watchdog. In a video interview, Newman said she resigned as dean last month. She confirmed the resignation to The Associated Press.

Rider University, located outside Trenton, had sent a survey last year asking students which restaurants they would like to see on campus. In November, Newman said, a second survey was sent but did not include Chick-fil-A as a choice. The university said at the time the restaurant was taken off the list because of its opposition to the LGBT community and their values do not align with Rider's values.

"I felt like I had been punched in the stomach when I read that statement because I am a very committed Christian," Newman told the website. "I really felt it very personally."

Chick-fil-A has donated millions over the years to groups that oppose same-sex marriage. In 2012, the company's chief operating officer criticized same-sex marriage, prompting some politicians to block the chain from expanding in certain areas.

She said when the university released "talking points" to staff about what they should say to anyone critical of the decision instead of an apology, she couldn't adhere to them.

"I am not willing to compromise my faith and Christian values and I will not be viewed as being in any way complicit when an affront is made to those values," she said.

Newman told her faculty she was resigning as dean Feb. 14. She said she plans to return to her faculty position.

NJ.com reported Rider University maintained their decision that "choosing an on-campus restaurant franchise was in no way a judgment on religious values. Rather, our intention was to foster a sense of respect and belonging of all members of the campus community," Kristine Brown, a Rider spokeswoman said.