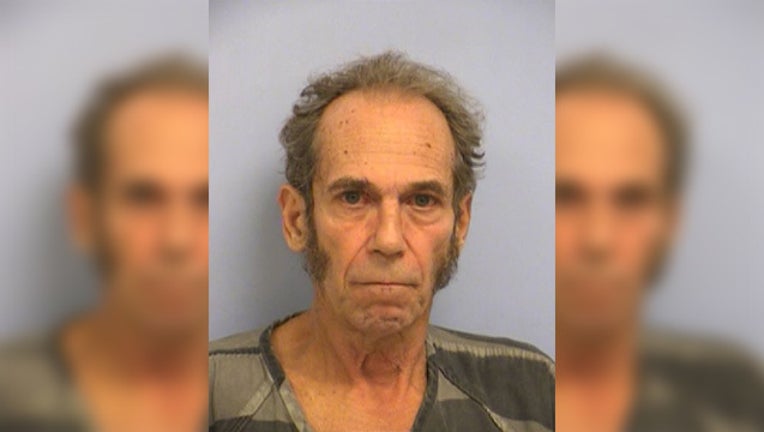 AUSTIN, Texas (FOX 7 Austin) - An unlicensed chiropractor in Travis County is being investigated after a woman said she was touched inappropriately, according to the Travis County Sheriff's Office.

TCSO says Stephen Berman's license to practice chiropractic medicine expired in September 2017. Officials began investigating him after a woman said Berman made sexual comments and touched her inappropriately. The woman reportedly confronted Berman and he returned her money for the visit.

Officials are asking anyone who was unlawfully treated or sexually abused by Berman to call the tip line at (512) 854-1444.

Berman was arrested and is being charged with three counts of Practice Chiropractic Care Without a License and could face more.