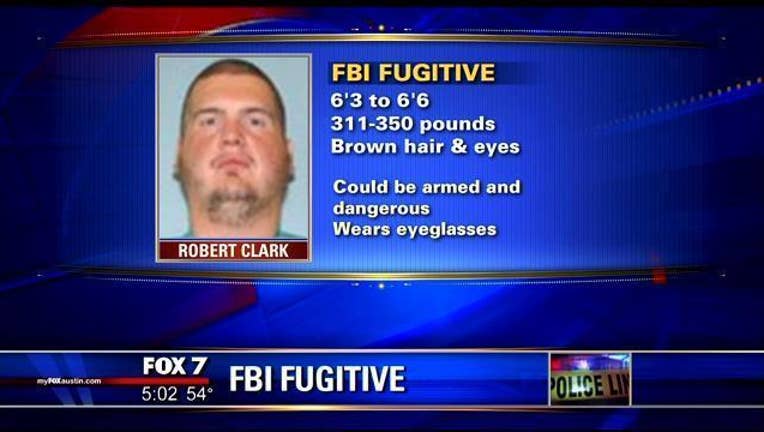 KINGMAN, Arizona - The Cleveland FBI has announced that a dangerous fugitive from Cleveland, Ohio who they believed was headed south has been captured in Kingman, Arizona by the Mohave County Sheriff's Office after a high speed car chase.

The FBI says that Robert Clark was taken into custody.