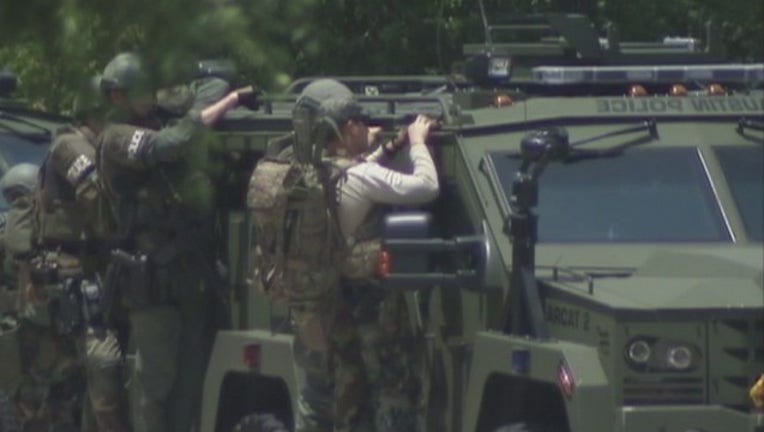 According to police, Castillo restrained bank employees and customers before fleeing in a black car.

The investigation led police to the Griffis  Southpark Apartments located at 8515 S. IH-35.  A SWAT standoff ensued between Castillo and police resulting in the arrest of Castillo.

Police acquired a search warrant for Castillo’s apartment and car, resulting in the discovery of cash, clothing and a weapon. Police believe the weapon was used in the robbery.

Castillo was booked into Travis County Jail and has been federally charged with Bank Robbery.

READ: APD are investigating a bank robbery in south Austin