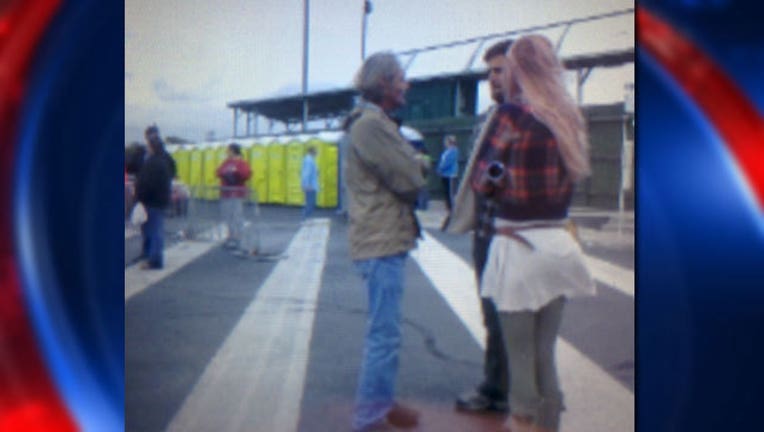 According to Sunset Valley Police, they have identified the person in the photograph and that person has been cooperative with the investigation and is not considered a suspect.

Police said the case is still being investigated and more information will be released as it becomes available.

SUNSET VALLEY, Texas— An attempted kidnapping of a four-year-old child occurred during the American Indian Pow Wow at the Tony Burger Center, according to Sunset Valley Police.

According to the department, a picture of the suspect was taken at the time of the incident by a witness and is being used for reference. Officers exhausted their search and concluded—nearly two hours after the incident—that the suspect was no longer in the area.

Police describe the suspect as an older Hispanic or Native American male, with shoulder-length, grey hair