The legacy of late Supreme Court Justice Ruth Bader Ginsburg will live on in the U.S. Navy with a future ship to be named in her honor.

Secretary of the Navy Carlos Del Toro made the announcement Thursday - the last day of Women’s History Month - and said the ship will be a future replenishment oiler (T-AO).

Born in 1933, Ginsburg was known as a trailblazer for women’s rights. She argued six key cases before the Supreme Court in the 1970s (she won five) before becoming the second woman to serve.

On the high court, her most significant majority opinions were the 1996 ruling that ordered the Virginia Military Institute to accept women or give up its state funding, and the 2015 decision that upheld independent commissions some states use to draw congressional districts.

"She is instrumental to why we now have women of all backgrounds, experiences and talents serving within our ranks, side by side with their male Sailor and Marine counterparts," Del Toro said in a prepared statement.

What are T-AO ships? 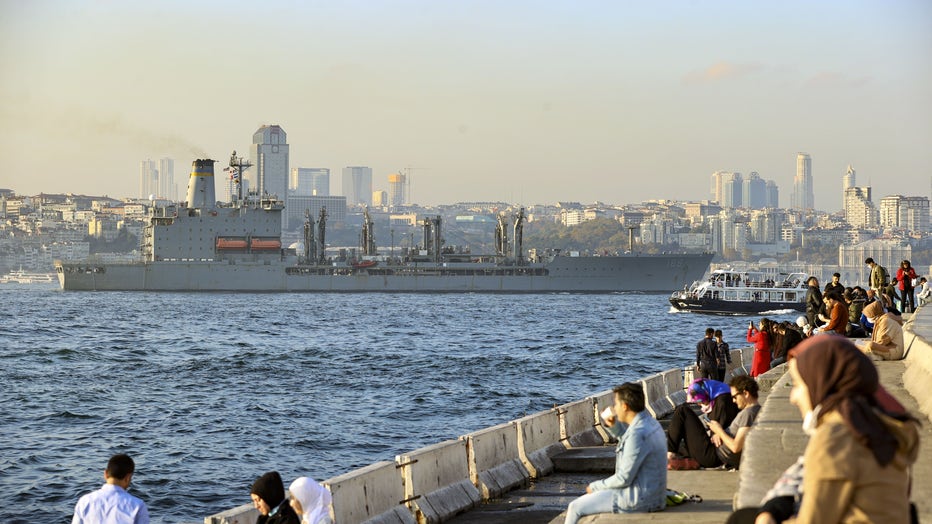 T-AO ships, according to the Navy, are fleet oilers that transfer fuel to the Navy’s carrier strike groups. They can carry up to 162,000 barrels of oil.

Del Toro didn’t say when the ship will be built.