AUSTIN, Texas - David Carter, the chief of police for the University of Texas at Austin Police Department (UTPD), has died at 64 following a prolonged battle with cancer.

Carter had served as UTPD police chief since 2013 and was also vice president for campus security, working to enhance relationships on security matters with university community members, students, families and the City of Austin, says the university.

Don Verett has been named acting chief of police for UTPD.

"It saddens me deeply that we lost such an integral part of our university community," said UT President Jay Hartzell in a statement. "Chief Carter not only understood the impact of policing, he also embraced the role of our force in protecting and supporting our students and the university community. My deep-felt condolences go out to his family, friends and colleagues who all share in this great loss of an outstanding leader." 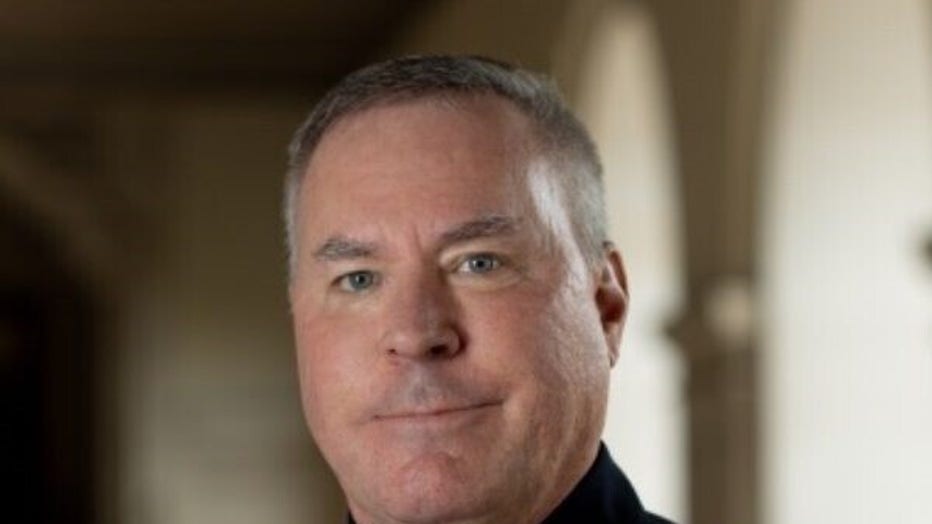 Carter worked to transform UTPD into a national model not only for university policing but also for municipal departments to follow, says UT Austin, including restructuring UTPD in 2019 to include three focused divisions known as Police Technical Specialty Groups, with separate but complementary missions.

During his 38-year career, Carter earned awards of distinction including medals for valor, a Live-Saving medal for providing emergency intervention to a choking toddler, distinguished command and meritorious service. For his assistance with military police, Carter was given the U.S. Army 1st Cavalry Division "Order of the Spur" Gold Combat Spurs Award.

Carter graduated from Texas A&M University and began his law enforcement career in 1983 in nearby Bryan. Two years later, he joined APD, and served 28 years as a hostage negotiator, SWAT officer, SWAT commander, homicide detective and Internal Affairs investigator, before finally retiring as chief of staff.