AUSTIN, Texas - Researchers at Dell Medical School at The University of Texas at Austin have launched the Center for Psychedelic Research and Therapy, to explore the use of psychedelics as treatment for severe mental health conditions.

The clinical research that will take place at the center will be used to better understand the potential for drugs such as psilocybin, MDMA, ibogaine and ayahuasca to treat severe depression, anxiety and PTSD when used as part of a treatment with a trained provider. 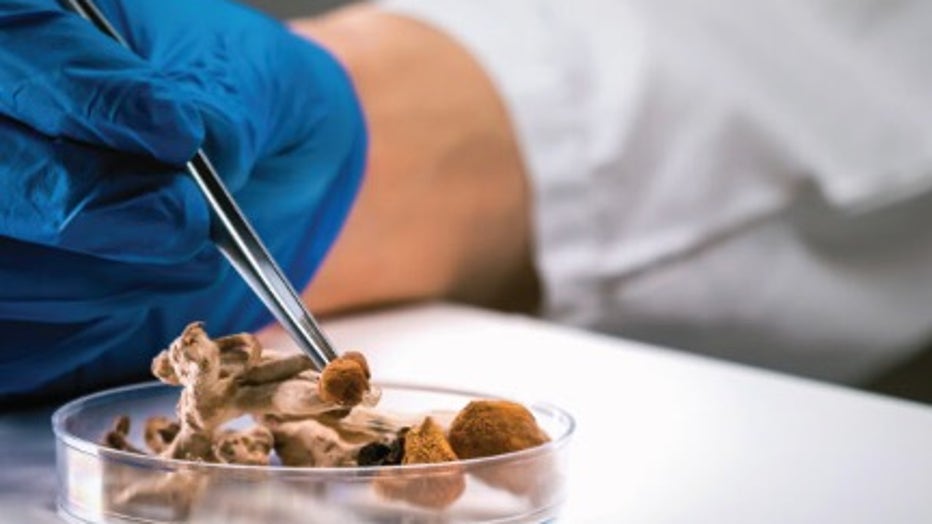 "This research will bring further scientific rigor and expertise to study psychedelic therapy," said center co-lead Charles B. Nemeroff, professor and chair of Dell Med’s Department of Psychiatry and Behavioral Sciences and holder of the Matthew P. Nemeroff Endowed Chair. "Recent studies have demonstrated considerable promise for these drugs when incorporated with clinical support, and this work has the potential to transform how we treat conditions like depression and PTSD, and to identify synergies between these and other well-established therapies to achieve long-term benefits for those seeking treatment."

Military veterans living with post-traumatic stress disorder, adults experiencing prolonged grief disorder or depression, and those who experienced childhood trauma will be the center's initial focus. Psychedelic treatments are aimed to be used for those who have not had success with more traditional treatments.

Texas, with about 1.6 million veterans, has the second-largest veteran population in the U.S. More than 250,000 veterans reside in Central Texas, and many face mental health issues related to their military service. 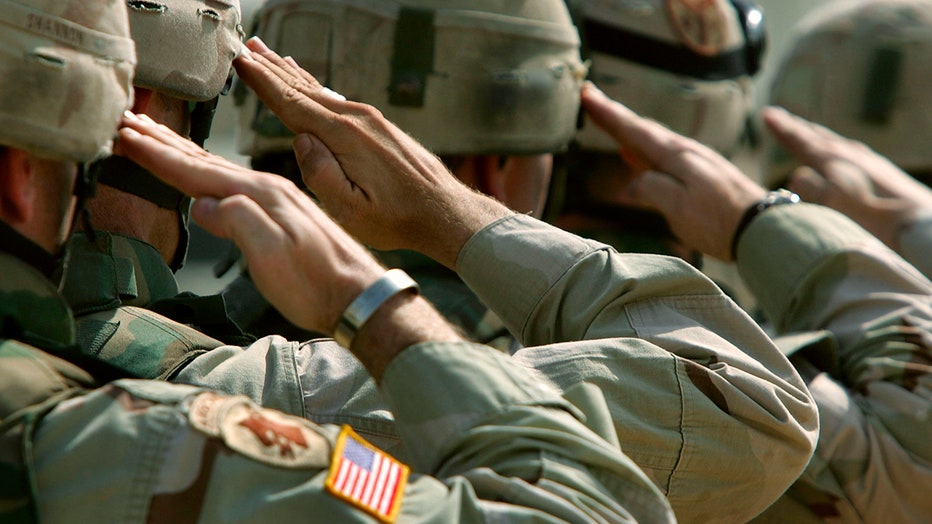 U.S. Army soldiers salute during a memorial service for Sgt. Robert Tucker at a military base October 18, 2005 in Dujail, Iraq. Credit: John Moore via Getty Images

Among the center's first program partners is The Mission Within and Heroic Hearts Project, which are programs interested in pursuing psychedelic treatment options. The goal of this work is to grow the effort of diversifying therapies for veterans.

House Bill 1802 was adopted during the most recent Texas legislative session, and it directed the Texas Health and Human Services commission to explore the use of alternative therapies for veterans suffering from PTSD.

Greg Fonzo, an assistant professor in Dell Med's Department of Psychiatry and Behavioral Sciences, is serving as the new center's co-lead. Fonzo will investigate how psilocybin and transcranial magnetic stimulation work together to provide lasting relief for stress-related depression and anxiety.

Fonzo says that these alternative therapies may have the ability to enhance neural plasticity, which allows the brain to adapt new experiences.

The Multidisciplinary Association for Psychedelic Studies, a nonprofit research organization, has shown promise in the positive impact this type of therapy can have on those suffering from PTSD, depression and anxiety. However, Fonzo says that there is still a relatively limited evidence base for psychedelic therapy. The center hopes to change that.

Funding has been secured for the center to launch its initial work and will utilize the vast research infrastructure and expertise available at Dell Med and UT Austin to advance its goals.