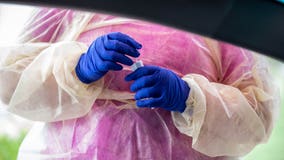 Veterans are encouraged to take advantage of the opportunity to get their flu vaccination for free. 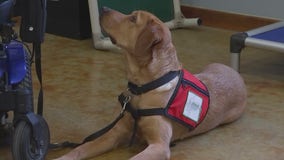 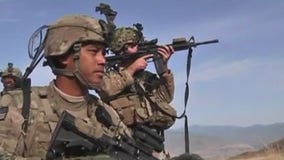 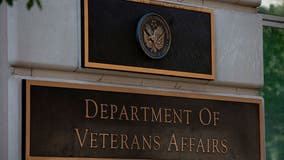 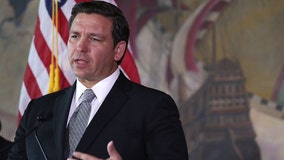 The law makes it a first-degree felony victimize 10 or more veterans out of at least $50,000. 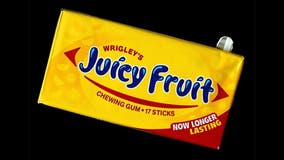 An ailing World War II veteran is having his casket painted to resemble a pack of Juicy Fruit – the gum he’s happily handed out to people in his Virginia community for decades. 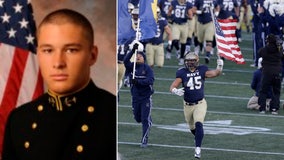 A U.S. Marine who has been out of football for over five years landed a job with the New England Patriots on Sunday after getting a tryout earlier last week. 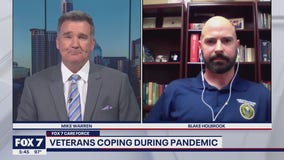 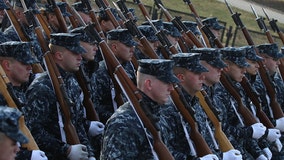 The new program was created through a $100,000 grant from the Texas Veterans Commission Fund for Veterans Assistance. 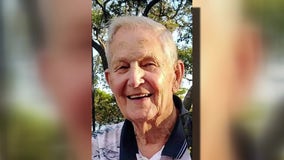 Fighting tough battles is par for the course for Donald Betts, who flew 51 bombing missions during World War II. He served as a waist-gunner in a B-17, flying raids to cut off crucial Nazi supply lines. 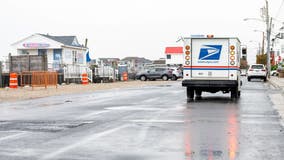 Policy changes that slow delivery at the U.S. Postal Service are taking a toll on military veterans, who are reporting much longer wait times to receive mail-order prescription drugs, according to Democratic senators. 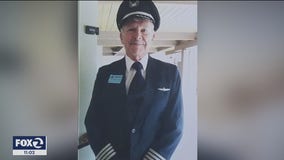 An 80-year-old grandfather in Palo Alto was in critical condition after being attacked by a stranger that he tried to help, his family says. 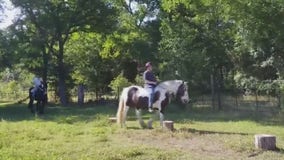 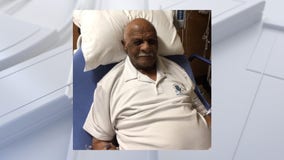 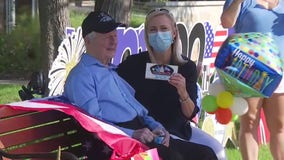 COVID-19 was not going to mess up the celebration. 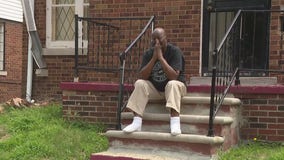 Norman, an 81-year-old Vietnam veteran, sits on the front steps of his home on Biltmore Street on Detroit's west side holding back tears. 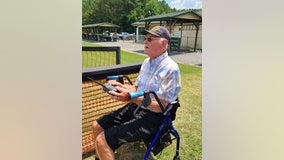 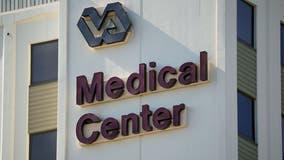 Reta Mays, a former nursing assistant at the Louis A. Johnson VA Medical Center in Clarksburg, West Virginia, is being charged with second degree murder in the deaths of seven people and assault with the intent to commit murder of an eighth person. 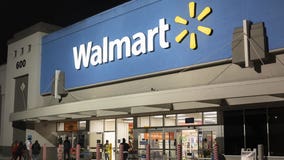 In addition to the VWHC, Walmart introduced the Military Spouse Career Connection on Veterans Day in 2018 to provide employment opportunities for military families. 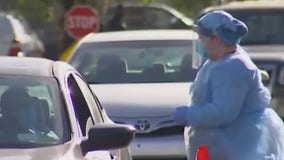 In this FOX 7 Care Force, Mike Warren speaks with a Navy veteran on how veterans are coping during the coronavirus pandemic.