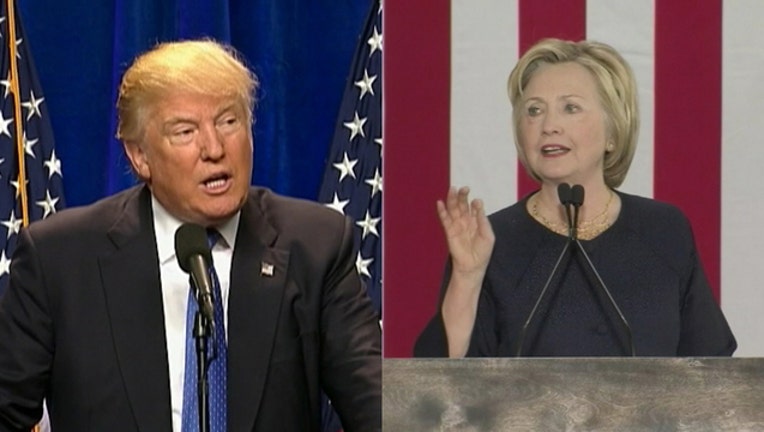 A new University of Texas poll has Donald Trump leading Hillary Clinton by eight points among state of Texas voters.

The Texas Politics Project at UT poll shows Trump with 41 percent and Clinton with 33 percent. 19 percent prefer someone else and 8 percent does not know who they will support. This is the first poll of voters statewide since Trump and Clinton became presumptive nominees for their respective parties.

When Libertarian candidate Gary Johnson was included in the poll, the margin shrunk to 7 percent between Trump and Clinton. Results showed Trump at 39 percent, Clinton at 32 percent and Johnson at 7 percent.

A Democratic candidate has not won Texas in the general election since Jimmy Carter in 1976.