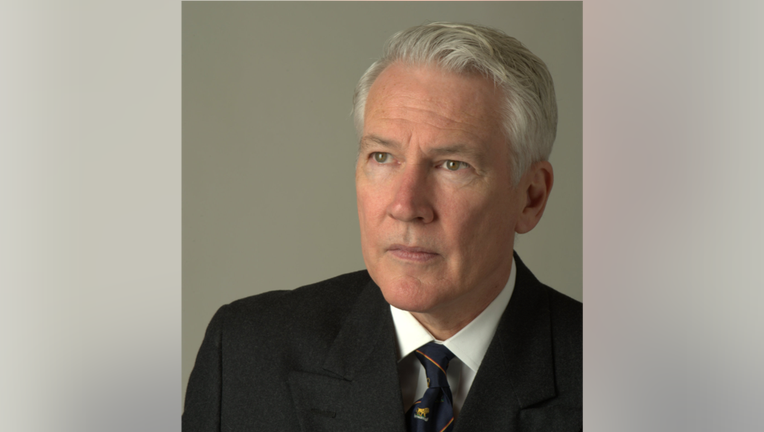 AUSTIN, Texas - Professor Philip Chase Bobbitt has been honored as Knight Commander of the Most Excellent Order of the British Empire (KBE) by The British Consulate-General in New York.

The honorary knighthood was awarded in recognition of Bobbitt’s "services to UK/US relations and public life."

Bobbitt is a Distinguished Senior Lecturer at The University of Texas in Austin, the Herbert Wechsler Professor of Federal Jurisprudence at Columbia University in New York, and director of the Center on National Security at Columbia Law School.

He is widely known in the U.K. for his work on international security and constitutional law and has published 10 books. In 2004, he was named one of the 100 most influential public intellectuals in Britain by Prospect magazine.

Bobbitt has been a devoted public servant and has served the U.S. government during seven administrations, Democratic and Republican. He has served on the board of Wilton Park, a conference center of the Foreign Office, and the executive committee of the Anglo-US Pilgrims Society.

After announcing the award, the British consul general in New York and trade commissioner for North America Antony Phillipson congratulated Bobbitt, saying "For 40 years, his scholarship and influential writing have made significant contributions to international security to the benefit of all nations including the U.K. Through his many decades of study and teaching at leading U.K. and U.S. institutions, he has championed U.K.-U.S. cooperation."

Upon accepting the title, Bobbitt said: "I’m greatly moved by this honor, which I take as a recognition and reaffirmation of certain bonds that link the United States and the United Kingdom — commitment to the rule of law, collective security, and the preservation of the values of liberal democracy—to which my work has been devoted."

"Our many friends in America and Britain I imagine will be deeply pleased. They all know, however, that I am only a placeholder for the countless persons who have long nurtured a tradition of mutual affection, esteem, and reliance between our two countries," says Bobbitt.